Alert! Two of Africa’s leading literary voices, Chris Abani and Chimamanda Ngozi Adichie, have appeared in front of TED conference audiences in the past year – which can only have a salutary effect on African letters.

Here are their talks. In the latest one, posted a week, ago, Adichie “tells the story of how she found her authentic cultural voice — and warns that if we hear only a single story about another person or country, we risk a critical misunderstanding”: 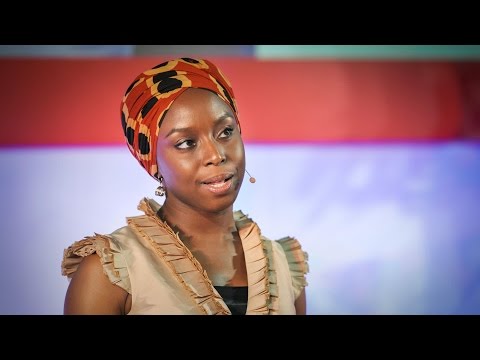 In the second, posted in July last year, Abani “tells stories of people: People standing up to soldiers. People being compassionate. People being human and reclaiming their humanity. It’s “ubuntu,” he says: the only way for me to be human is for you to reflect my humanity back at me”: