We have previously reported on the success of Amanda Hocking, the self-publishing author who has drawn a large following with her young adult paranormal book series. Now, Hocking has signed a four-book deal with St. Martin’s Press, part of the publishing house Macmillan. Several major publishers like Random House, Simon & Schuster and HarperCollins dropped out of the bidding when the price rose beyond $2 million:

The next time someone mentions “the young adult paranormal genre” … try not to look so stupid. News that 26-year-old Minnesotan Amanda Hocking, aka the “Kindle millionaire,” has signed a seven-figure, four-book deal with St. Martins Press got around very fast. On the New York Times blog Media Decoder, Julie Bosman writes: “A heated auction for the rights to publish her books began early last week, and several major publishers, including Random House, Simon & Schuster and HarperCollins, dropped out as the price climbed into the seven figures.

Here’s a video interview with Hocking in which she talks about already earning about a million dollars from her Kindle royalties: 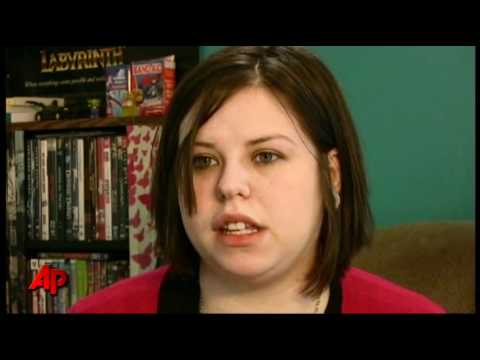