Should Details of Malema’s Secret Trust Remain Private? Adriaan Basson and Others Weigh In 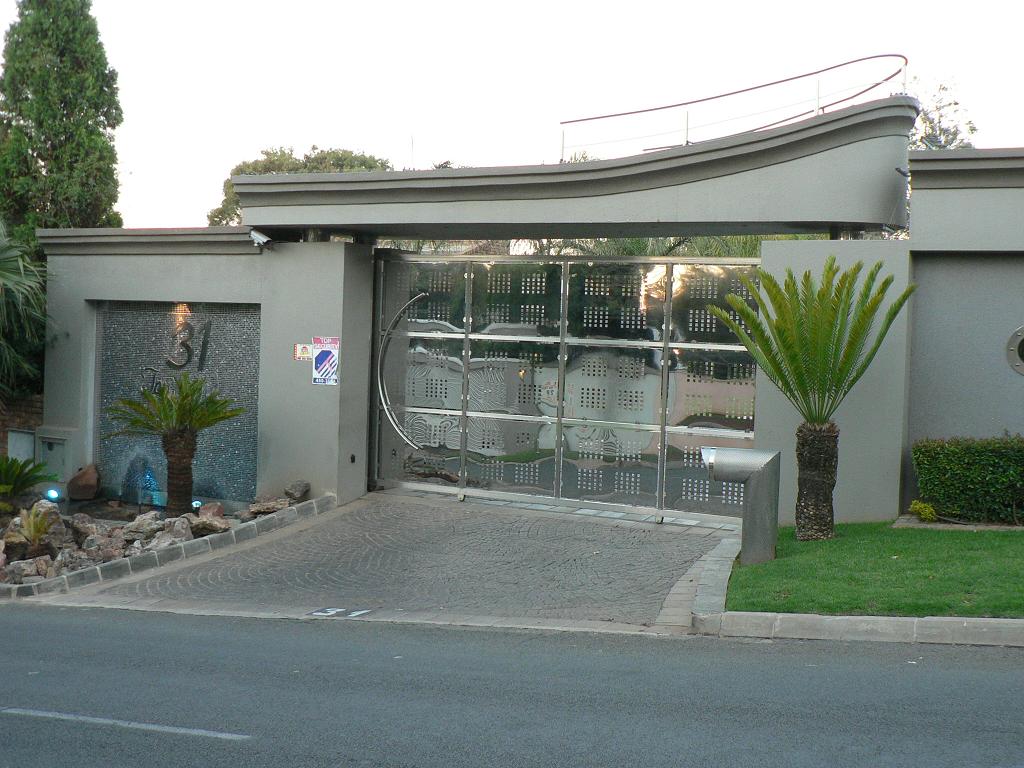 Courtesy of City Press, details of a secret trust fund of which Julius Malema is the sole trustee have come to light, raising questions about Malema’s lavish lifestyle and levelling accusations that the trust fund acts as a “conduit for bribes”. Interest in Malema’s wealth spiked ever since it was revealed that Malema was building a R16 million house in Sandton.

Though Malema claims to be “poor”, many have called for the ANCYL Leader to account for his lavish lifestyle, especially where his wealth results from facilitating government tenders to businessmen who just happen to sponsor Malema with hefty gifts, like the R1.2 million car allegedly given to him by MPPJ Property Development boss, Matome Hlabioa.

Malema has declined City Press‘ invitation to comment, and has said that his personal finances are a private matter and should not be the subject of public scrutiny – a view supported by social commentator Khaya Dlanga, TV host Penny Lebyane, and Metro FM DJ Sbu.

Adriaan Basson (shortlisted for the Sunday Times Alan Paton Award for Finish and Klaar) and Piet Rampedi say that many questions regarding Malema’s secret trust remain unanswered, while Malema has remained tightlipped on the subject – his request to prevent the City Press from printing details about his trust has been dismissed by the South Gauteng High Court:

A secret family trust of which ANC Youth League leader Julius Malema is the sole trustee may explain how he has been ­bankrolling his lavish lifestyle.

The Ratanang Family Trust, named after Malema’s five-year-old son, was registered at the Office of the Master of the High Court in Pretoria on May 13 2008, five weeks after he was elected president of the youth league.

“Julius Malema is a public person. Intrusion ­into his private life is warranted.”

Malema had asked the South Gauteng High Court to prevent City Press from printing ­details of interviews with sources alleging that he uses the Ratanang Family Trust as a conduit for bribes.

Cedric Mboyisa questions whether or not Malema’s business is our “business”:

Are Julius Malema’s financial affairs the public’s business or not? Malema and his backers say no.

ANC Youth League (ANCYL) spokesperson Floyd Shivambu says: “It is ­stupidity to think that if you are a known person, you are accountable to the ­media. Malema is not a public ­representative.”

Ferial Haffajee says that an inquiry into Malema’s wealth is in the public’s interest:

This is why we investigate Juju.

In turning down ANC Youth League president Julius Malema’s attempt to interdict City Press yesterday, Judge Colin Lamont also affirmed that the youth leader is a public figure – not the private citizen he has claimed to be this week.

Malema said any probing of his private affairs was unjustified as he is a private person not paid by the public purse. But Judge Lamont said that while Malema had a right not to be defamed, “he is a high profile public figure … he has made controversial statements at times.

Thanduxolo Jika shares the details of Malema’s lucrative “friendship” with MPPJ Property Development boss Matome Hlabioa, the construction company that has accrued more than R200 million in state contracts, thanks to Malema’s influence:

City Press has discovered official records which show that MPPJ’s success in housing tenders enjoyed a winning trajectory which mirrored that of Malema’s rise in political power from 2008, when he was first elected league president.

The Limpopo contracts MPPJ won include:
» A R115 million housing tender to complete 2 981 low- cost houses in Mopani and Waterberg district municipalities in Limpopo in the 2007/08 financial year;

» A R15.4 million tender in the Waterberg district municipality in 2007;

Cosatu has also called for SARS to conduct a lifestyle audit and scrutinise Malema’s financial affairs:

The ANC Youth League will respond to reports that its president Julius Malema has a trust fund to sponsor his “lavish lifestyle” at a press conference today, league spokesman Floyd Shivambu said.

Yesterday City Press reported that the Ratanang Family Trust, named after his five-year-old son, was registered five weeks after he was elected league president in 2008.

City Press also reported that the trust owned a 3.5 hectare smallholding outside Polokwane, bought for R900?000 in cash in June last year.