Butch James, the most capped flyhalf in Springbok history, recently appeared on Expresso with his biographer, Warren Haviside Snaith, to talk about his newly released biography, Butch.

James told Expresso’s Liesl van der Westhuizen that his real name is Andrew David James and that “Butch” is, in fact, a nickname his grandmother gave him as a boy. But this only one of the fascinating facts that his biography reveals – in Butch, James opens up about being banned from the game for his controversial tackling style, facing accusations of steroid and cocaine use and undergoing many knee operations: 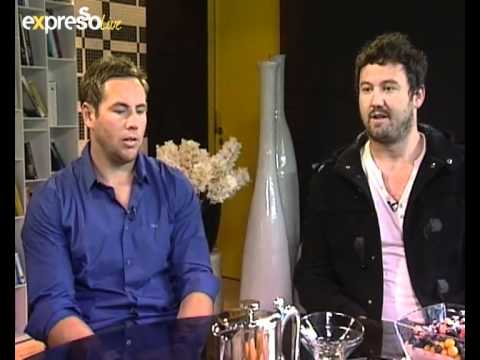