How Data Room Services Can Benefit Your Business 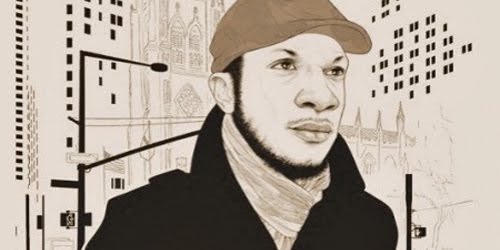 As the most talked about book of the past year, Teju Cole’s Open City needs little introduction. Geosi Reads offers us the chance to read the novel’s first chapter, and familiarise ourselves with Cole’s New York:

And so when I began to go on evening walks last fall, I found Morningside Heights an easy place from which to set out into the city. The path that drops down from the Cathedral of St. John the Divine and crosses Morningside Park is only fifteen minutes from Central Park. In the other direction, going west, it is some ten minutes to Sakura Park, and walking northward from there brings you toward Harlem, along the Hudson, though traffic makes the river on the other side of the trees inaudible. These walks, a counterpoint to my busy days at the hospital, steadily lengthened, taking me farther and farther afield each time, so that I often found myself at quite a distance from home late at night, and was compelled to return home by subway. In this way, at the beginning of the final year of my psychiatry fellowship, New York City worked itself into my life at walking pace.