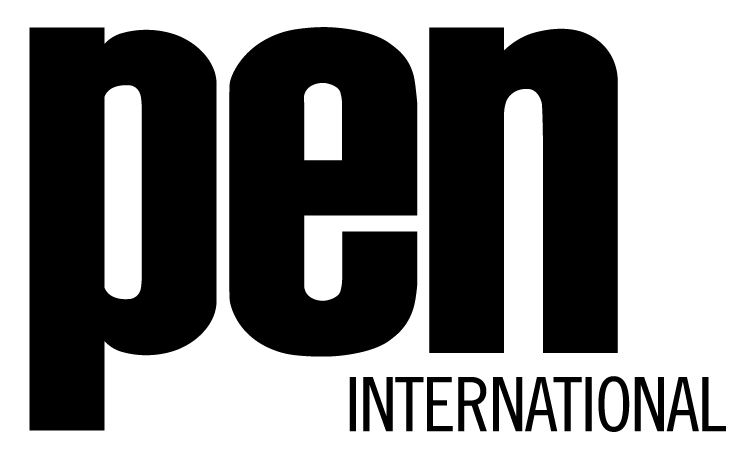 Alert! Masande Ntshanga has made the longlist for PEN International’s inaugural New Voices Award. Ntshanga, the only South African on the longlist, is joined by five other candidates from Ireland, Haiti, Mexico, Canada and Occitan PEN.

PEN Centres around the world had each submitted short stories by one female and one male writer for the award. The submissions were judged anonymously by Hephzibah Anderson, Bibi Bakare-Yusuf, Carole Blake, Alain Mabanckou, Sjón, and Luisa Valenzuela.

The shortlist of three will be invited to the 79th PEN International annual Congress to be held in Iceland in September. On 11 September the winner of the $1000 prize will be announced. The winning story will be featured in the PEN International magazine and a special e-anthology will be produced, containing a selection of submissions.

The South African PEN centre of PEN International (SA PEN) is pleased to announce that local writer Masande Ntshanga is one of six young writers from around the world to be included in the inaugural PEN International/New Voices Award longlist. The annual award was established to encourage new writing in the countries in which PEN International operates and to provide a much needed space for young and unpublished writers to submit their work. The award will actively encourage entries from diverse linguistic regions and communities.

The award is open to unpublished writers aged 18-30 and PEN International invited PEN centres around the world to submit works from one male and one female writer of their choice. SA PEN asked notable members of the literary community to nominate writers and subsequently twenty-one writers were invited to submit a work of prose or poetry. A judging panel read the submissions “blind” (i.e. they were not aware of the author of each piece) and selected two works to send on to PEN International. Similarly, the submissions that PEN International received were judged “blindly” by a panel consisting of Hephzibah Anderson, Bibi Bakare-Yusuf, Carole Blake, Alain Mabanckou, Sjón, and Luisa Valenzuela.

PEN International said of the award: “There was an enormous response to the prize, and it was not easy to decide upon a longlist. We would like to thank all the candidates who entered the competition, the PEN Centres who nominated them and the panel of six judges for all their hard work.”

A shortlist of three writers will be invited to attend the 79th PEN International annual Congress, to be held in Iceland in September, to read from their work. The $1,000 USD award will be presented to the winning writer on the 11th September. The winning entry will be published in PEN International magazine and a selection of the texts submitted for the award will appear in a special e-anthology.

Masande Ntshanga graduated with a BA in Film and Media from UCT and later received a BA Honours in English Studies. He has been the recipient of a Fulbright Award for academic research in African Literature at Boston University, as well as an NRF Freestanding Master’s scholarship. Masande is currently enrolled at UCT’s MA Creative Writing program where he is working on a novel under a Mellon Mays Creative Writing Fellowship. His stories have appeared in the Laugh it Off Annual Vol. 2, itch magazine, Imago Journal Vol. 2 and Habitat: Summer of Blood. Masande also contributes music journalism at Rolling Stone South Africa.

PEN is a non-political organisation representing writers of the world, defending free expression and encouraging literature. We live by a strong PEN Charter which champions the ideal of “one humanity living in peace in one world”. Originally PEN stood for Poets, Playwrights, Essayists, Editors, and Novelists. A leading voice of literature, PEN now brings together poets, novelists, essayists, historians, playwrights, critics, translators, editors, journalists and screenwriters in a common concern for the craft and art of writing and a commitment to freedom of expression through the written word. Through its 146 Centres in more than 100 countries, International PEN operates on all six continents. The South African PEN Centre (SA PEN) is an English-speaking branch of International PEN, and was initially established in the 1960s as the “PEN club”.