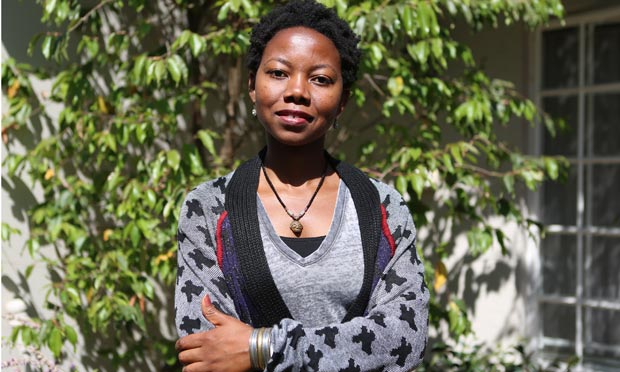 This is proving to be a winning year for Bulawayo, who won the inaugural Etisalat Prize for Literature for debut fiction in February and the 2014 PEN / Hemingway Award for Debut Fiction in March. Last year We Need New Names was shortlisted for both the Man Booker Prize and the Guardian First Book Award.

The 34th annual Los Angeles Times Book Prizes were awarded Friday night at USC’s Bovard Auditorium. The winners in 10 categories included a first-generation Chinese American, a Pulitzer Prize-winning reporter and one of the bestselling authors of all time (sort of).

Not all the winners were present to accept their awards — the mystery/thriller prize went to “The Cuckoo’s Calling” by Robert Galbraith, a once-secret pseudonym of J.K. Rowling. The mega-bestselling author of the Harry Potter series is notoriously private and did not attend.