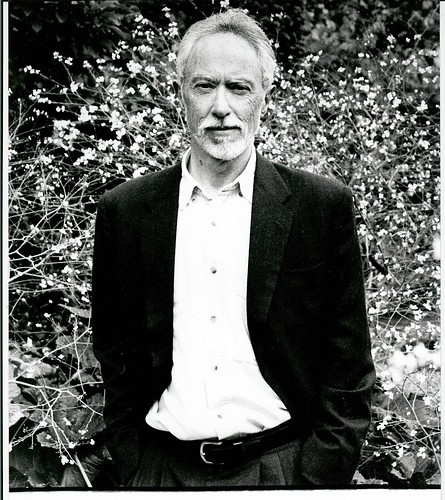 Alert! A new novel by JM Coetzee has been announced, according to The Bookseller.

The book is titled The Schooldays of Jesus and will be a sequel to Coetzee’s 2013 novel The Childhood of Jesus, following the same characters.

Coetzee’s long-time editor Geoff Mulligan told The Bookseller: “The Schooldays of Jesus is an intriguing and wonderful novel and we are delighted to be publishing it.”

Liz Foley, publishing director at Harvill Secker, said: “The Childhood of Jesus was one of my favourite books of 2013 so I am over the moon that we have this brilliant new novel following the same unforgettable characters to look forward to.”

The Schooldays of Jesus will be out from Harvill Secker in September.

Coetzee was awarded the Nobel Prize in Literature in 2003. He was also the first writer to be awarded the Booker Prize twice, for Life & Times of Michael K in 1983 and Disgrace in 1999. Peter Carey and Hilary Mantel have since earned the same honour.