Jacket Notes: Emma Sadleir on what motivated her to co-write Selfies, Sexts and Smartphones 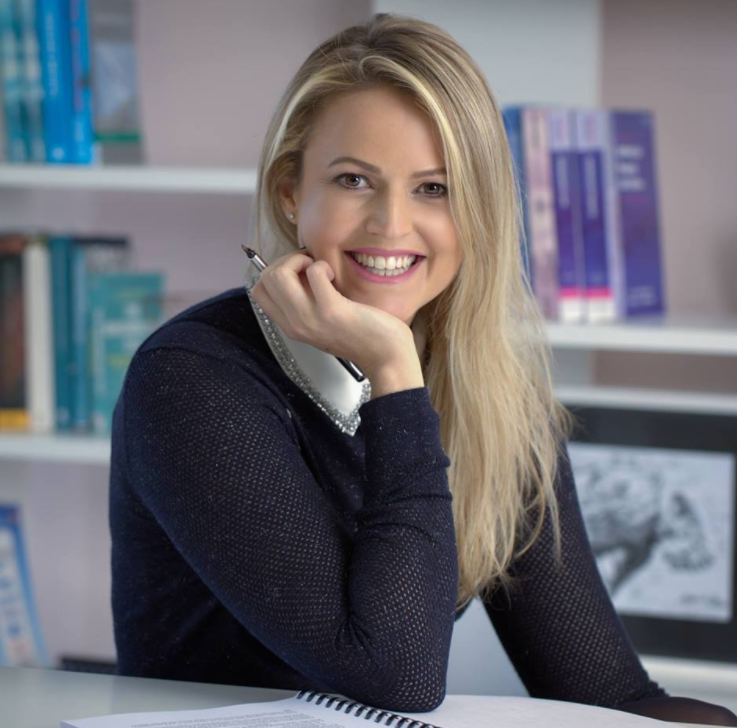 I’ve always dreamt of writing a book – the idea seemed so glamorous. I learnt with my first book, Don’t Film Yourself Having Sex … And Other Legal Advice for the Age of Social Media, just how unglamorous book writing can be.

I wasn’t sure I had the stamina to write another one. That’s where my co-writer Lizzie Harrison came in!

What motivated the book was a legal case in our office when a 13-year-old girl was harassed to such an extent via WhatsApp by a 14-year-old boy that she landed in ICU, having tried to take her own life. He had repeatedly asked her to send a nude photograph, which she eventually did, and it went viral.

That’s when I realised the magnitude of the problems that young people are dealing with today. Prevention is better than cure – once the harm is done in the digital age, it can have serious long-term consequences. We give talks at schools across the continent every day, but there are only so many people we can reach face to face.

That, coupled with the desperate calls, e-mails and messages we were receiving every day from parents and teenagers who were either the victims of social-media abuse or who had made their own mistakes online, was the catalyst in getting us to write a book specifically aimed at teenagers.

The vision was that it should be a “driver’s licence for the digital highway”. Before you can drive a car, you must learn the rules of the road; in the same way, before someone is given a smartphone, they should know how to use it properly and safely. Just as a mistake while driving could have serious consequences, so, too, can the incorrect usage of smartphones have negative and life-altering consequences.

Lizzie and I decided that if we could create an easy-to-read, digestible book for teenagers, perhaps we could influence their behaviour online, and help to create a culture of responsible digital citizens.