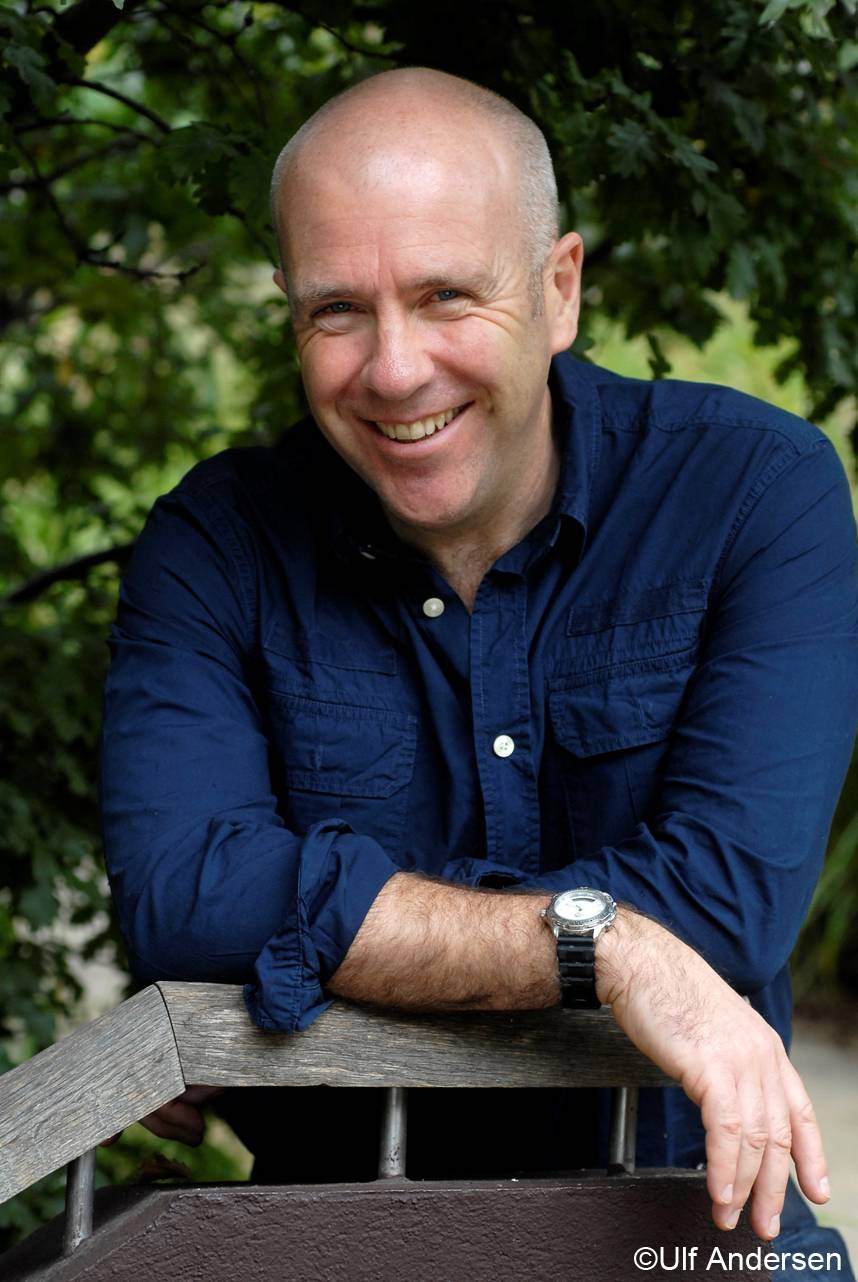 Richard Flanagan has long been an eloquent advocate for the novel form. Soon after his sixth novel, The Narrow Road to the Deep North, garnered the 2014 Man Booker Prize he reiterated his belief in the indestructibility of novels, and declared “they allow us to come closer to certain truths for which we have few tools to otherwise comprehend”.

So it’s no surprise that he should peer deep into the nature of lies and truth, memoir and fiction in his seventh novel, First Person. But that it should speak so presciently to the nature of our times is something the 56-year-old Australian author shrugs off as “an accident of history”.

Indeed, First Person was seeded back in 1991 by his experiences when, as a young novice writer, he agreed to ghostwrite the memoir of Australia’s then most notorious conman and corporate criminal, John Friedrich, in six weeks for A$10 000. “Half-way through the six weeks Friedrich shot himself,” recalls Flanagan, “and I was left having to invent his memoir”.

Flanagan completed Codename Iago, declaring: “I can vouch for the veracity of none of it” before going on to carve out a luminous literary career with novels that include Gould’s Book of Fish, Wanting, The Unknown Terrorist and The Narrow Road to the Deep North. But as the years passed, he says: “I thought often about Friedrich and this bizarre small delirium he’d created that had fleeced millions of dollars out of banks and investors and how, in so many ways, he spoke to the coming age, this new world we’re now living in. I wanted to use that small experience to create a larger story about the world that was coming into being.”

He’s done that and more besides in First Person, which tells of a ghostwriter who is haunted by his conman subject. Narrated by Kif Kehlmann, a reality-TV producer who recalls when, as a young, penniless writer, he agreed to write the memoir of notorious conman and corporate criminal Siegfried Heidl in six weeks for $10000, it is an elegantly written tale. Sometimes comic, often dark, even disturbing, it lingers in the mind long after reading. For Kehlmann enters a Faustian bargain the moment he enters Heidl’s world, a world built on lies and which Kehlmann himself believes presages the world to come, resonant with names like Enron, Lehman Brothers, and Bear Stearns, and where “a malicious future was already with us … a world of compounding fear”.

Despite completing First Person before fake news became an everyday term, before Trump was elected, Flanagan dismisses notions of prescience, pointing out that “the world that allowed Trump to reach the position he has was already in place. And when we talk about ‘fake news ‘and ‘alternative facts’ the question we should be asking is ‘why do so many of us want to believe in these untruths?’ People have to understand how, in the absence of stories that speak to the truth, we will search for stories that speak to lies and the worst in us.”

What intrigues him now “in a world that seems to use the word reality in place of the word truth”, he says, “is how novels seem to be the new counter culture. Novels, when they’re done with enough craft and honesty, they’re not a lie, they’re a fundamental and necessary truth about ourselves. Because a novel is not just what the author intended, it’s what others make of it. It’s in that act of reading where people discover not what the writer intended,” he adds, “but an aspect of their own soul.” @BronSibree

« Jacket Notes: Emma Sadleir on what motivated her to co-write Selfies, Sexts and Smartphones
Win a copy of François Bloemhof’s Feeding Time! »