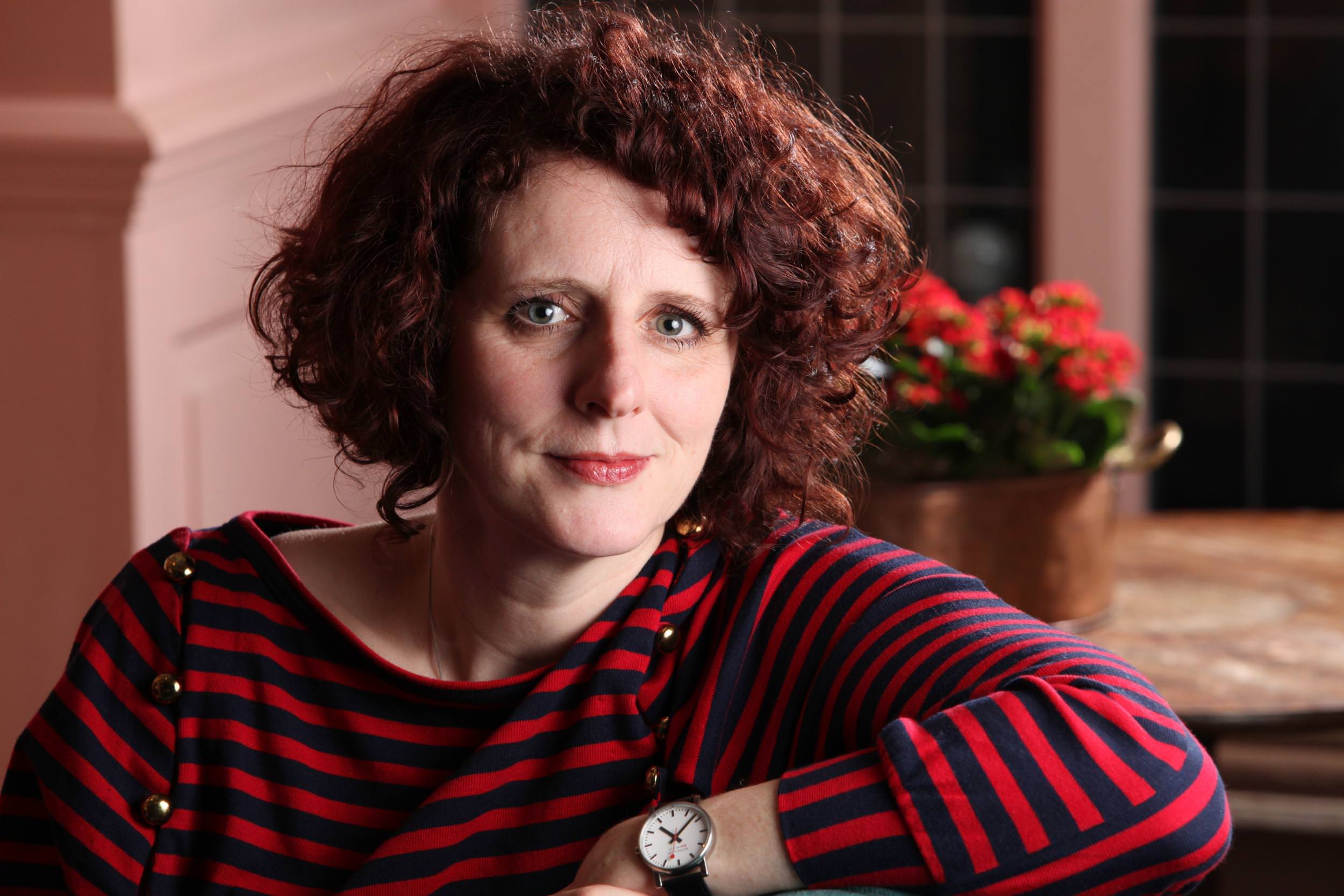 If you are interested in how writers are formed, the conditions and experiences that shaped their proclivity, you’ll want to read this remarkable memoir.

Maggie O’Farrell is a superb novelist. Her books such as The Hand That First Held Mine and Instructions For A Heatwave are luminous in their perceptiveness and humanity. She is a truly gifted storyteller.

Consider then the eight-year-old O’Farrell near paralysed by encephalitis: “I become a listener, a witness. I glance from the faces of my parents, standing on one side of my bed, to those of the doctors, standing on the other. I learn to be alert to nuance, to inflexions of brows, to minute alterations in facial expressions, to the setting together of teeth, the gripping of fists, to my parents effortful, watery smiles. I search for meaning in the gaps between words, between questions, in the hesitations before the doctors’ answers.”

At one stage she overhears a nurse outside her room saying “Hush, there’s a little girl dying in there.”

No wonder O’Farrell is so acutely observant of the world and of character.

I Am, I Am, I Am is subtitled “Seventeen Brushes With Death” and chronicles the occasions when the author has come close to dying. There is an escape from a murderer on a deserted hillside, and an attack by a mugger in Chile. She nearly dies of amoebic dysentery in China and again in the labour ward when she suffers a haemorrhage. She has almost drowned twice.

She may have survived these appalling incidents, but cruelly, she and her family still face death constantly. Her eight-year-old daughter suffers from extreme allergic reactions and regularly goes into anaphylactic shock.

O’Farrell reminds us how vulnerable we are, how thin the membrane between life and death, and yet this wise book is a celebration, a lesson in living. – Michele Magwood @michelemagwood

« Win a copy of François Bloemhof’s Feeding Time!
“If we truly care about our national matric pass rate, let’s direct our energies to ensuring children have a solid educational beginning” – managing director at Nal’ibali »