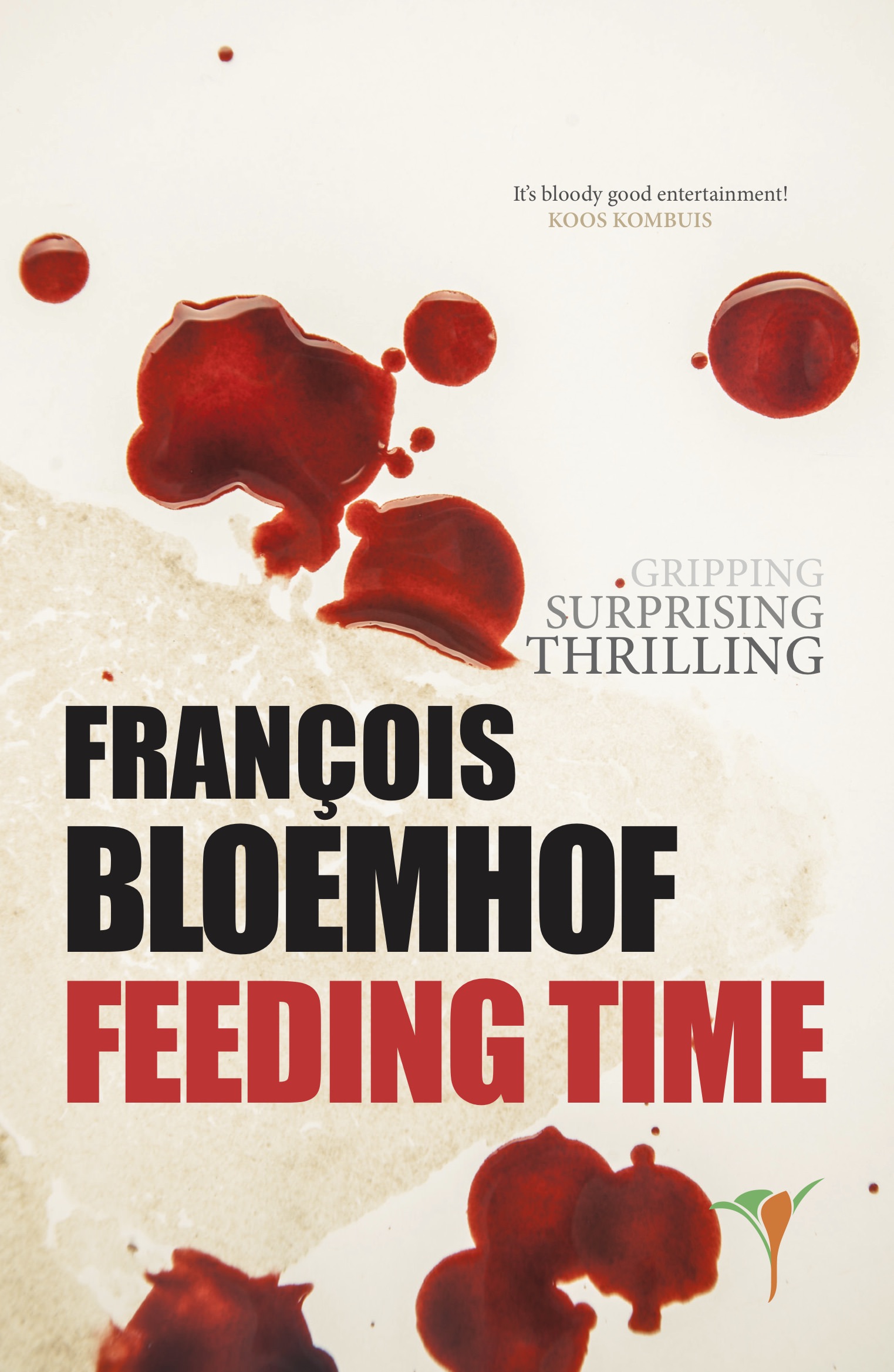 It was recently announced that the Capetonian author, François Bloemhof, a prolific writer of adult, teenage and youth fiction, who has written close to 80 titles, is going to Hollywood!

This versatile writer’s adult work explores thriller, supernatural and more conventional dramatic themes, but for his Hollywood debut, he will be writing the screenplay of a movie with a thriller/sci-fi slant.

A friend encouraged him to pitch for the screenplay for Hollywood. Cleverly, he took the outline of an Afrikaans thriller which was published in 1997, Die Nagbesoeker, and gave it a sci-fi twist. And so, The Night Visitor was born.

The plot centres around the story of a successful city model whose sister is murdered in a coastal town, but hers is not the only murder that takes place! The model, who is already in a relationship, visits the town and becomes attracted to a man who recently moved there. Strange things happen. Friends react unexpectedly. She comes to the conclusion that no one is to be trusted.

Three copies of Bloemhof’s most recent novel, Feeding Time, are up for grabs. To stand a chance to win a copy, simply tell us the title of the Afrikaans thriller which Bloemhof adapted into The Night Visitor. E-mail your answer to mila@book.co.za.