Peter Carey’s novel about a motor race around Australia is not so much Mad Max as Thoughtful Stricken Max, writes Allison Pearson 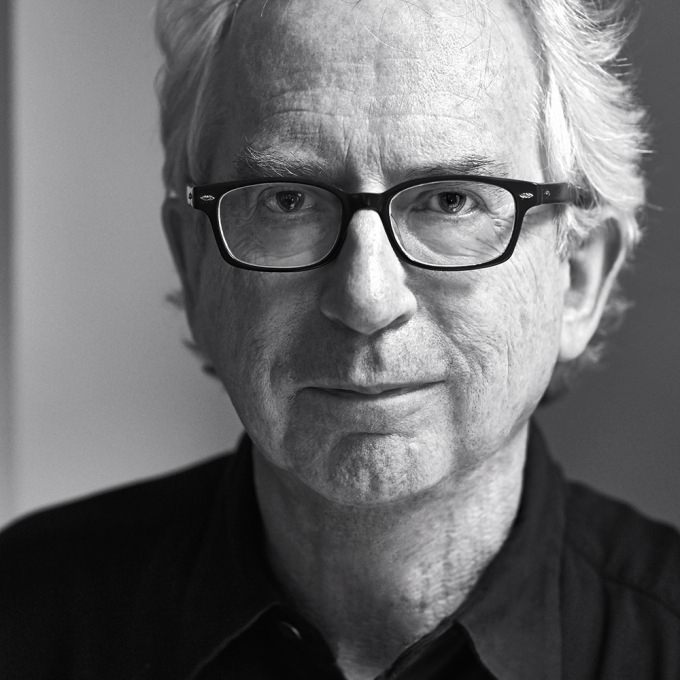 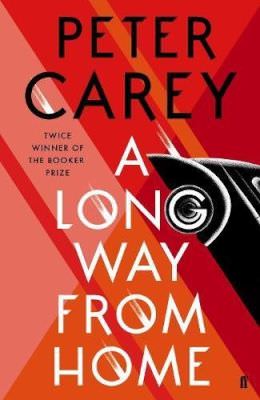 There are some novelists who lift the heart through sheer exuberance and generosity on the page. Laurence Sterne was the first (in that most singular of one-offs, Tristram Shandy). Charles Dickens is another. Peter Carey belongs in that same zestful company. The 14th novel by the two-times Booker Prize winner starts as a rattling good tale about a race and ends as a painful meditation on race. In between, there are 10000 miles of Australian terrain to navigate and centuries of buried, bloody history. The narrative does a sudden, handbrake turn, and you may feel the book has lost its way, but in the hands of such a skilful driver no detour is entirely wasted.

We begin where the author began, in Bacchus Marsh, a small town 33 miles from Melbourne, where Carey was born in 1943 to parents who ran a General Motors Holden dealership. The story is told through two alternating voices, a favourite Carey device. The first, Irene Bobs, is a petite, irrepressible young woman, married (with two children) to the similarly diminutive “Titch” Bobs.

Irene’s husband may be the best Ford salesman in south-eastern Australia, but he lives in fear of his bullying father, Dan. In Irene’s disgusted description, Dan “puffed himself up like a cobra, glaring in triumph at those of us whose wallets he planned to lighten”. Carey is just as good at evoking the Bobses’ sexually replete happiness.

Observing this domestic bliss wistfully from next door is lanky, bookish Willie Bachhuber, the second narrator, a fair-haired son of a Protestant preacher who, feeling out of place in Australia, pines for what he believes to be his native Germany. A teacher and radio-quiz maestro obsessed with maps, Willie is dodging support payments for a black child who can’t possibly be his. Tortured and tentative, Willie is drawn to the life force that is Irene and we sense a romance brewing.

The Bobses, meanwhile, have a plan to open a Ford dealership stymied by a jealous Dan. To boost their chances of being awarded a franchise they enter the Redex Reliability Trial, a bonkers, round-Australia motorsport race, hugely famous in the 1950s. All they lack is a navigator.

With perfect timing, their map-reading neighbour loses his job after dangling an errant schoolboy out of a window. Something the lad said about the whites-only immigration policy of Australia made peaceable Willie snap. “What about you, sir? Why did they let you in?” Willie reflects grimly that, “No one would see the parallels between the government’s recruitment of ‘Nordic types’ and their habit of removing the paler Aboriginal children from their mother and giving them to white families with total confidence that half-castes would never give birth to throwbacks…”

It’s a shockingly cruel image and, as we shall discover, a revealing one, but Carey doesn’t let the reader linger. As the eccentric trio hits the road, we are swept along.

Redex contestants were given detailed strip maps to help them negotiate the catastrophe-strewn course. Carey has great fun with the cautionary instructions. “SUDDEN DROPS”, “BEND INTO DEEP DRAIN”. Beneath the madcap mirth, however, a darker seam is opening up like a wound. Willie may excel at reading the white man’s maps, but what he doesn’t know is that the outback is crisscrossed with lines of ceremony and ritual.

The “murderous continent” starts to give up its ugly secrets. Taking a loo break, Irene stumbles upon an open grave, the site of a massacre. “There were so many, they must be blacks.” She finds a human skull “a tiny thing, as fragile and powdery as an emu egg … I was a mother. I knew what it was to hold a tender child and I knew this must be a little boy, and all these bones around him must be his family.”

Until now, Australia’s greatest living novelist has shied away from writing about the Aborigines.

Carey said he felt that it was not the place of a white writer to tell that story. Recently, though, he declared: “You can’t be a white Australian writer and spend your whole life ignoring the greatest, most important aspect of our history, and that is that we – I – have been the beneficiaries of a genocide.”

The novel’s second half sees Willie Bachhuber become a living renunciation of Titch Bobs’s cheerily brazen, “I could not give a f*** about what happened a hundred years ago.”

Working with Aboriginal people, and all the while uncovering the mystery of his own past, a guilty Willie learns to draw maps far more ancient than any made for motor cars. Carey has taken great care to do his research, and rightly so. Yet there is a cautious constricting in these pages, a sense of the novelist watching his step, which feels strange after the bravura brio of the beginning. Not so much Mad Max as Thoughtful Stricken Max.

Some critics have praised A Long Way from Home as evidence of a new “complexity” in Peter Carey’s work because, in literature, darkness is too often valued over light. I’m afraid I found the ending opaque to the point of bafflement, even after reading it several times. — ©The Telegraph, London

« Book Dash is looking for a project manager!
“This was a series of stories that needed to be told” – Jeremy Maggs on writing Win! »