“This was a series of stories that needed to be told” – Jeremy Maggs on writing Win! 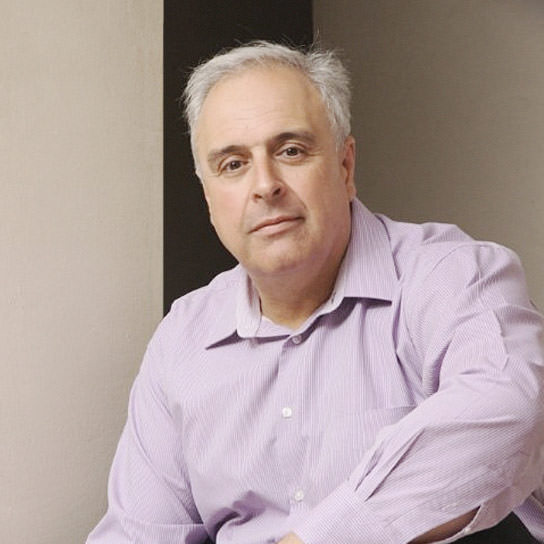 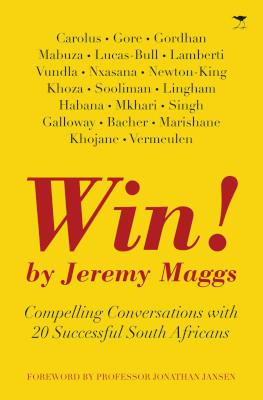 In a 30-year broadcasting career I’ve had many tough moments.

And having makeup put on me every day is something I’ve never gotten used to. Even more so as you need shovelfuls the older you get.

But nothing was more difficult than sitting down night after night, watching a flashing cursor on a white screen with the ghostly voice of Nadia the publisher resonating in my ear using the word deadline over and over again. Don’t believe authors when they pontificate about books being a labour of love. They are a labour of extreme pain.

This was a series of stories that needed to be told. I encounter successful people all the time. People who are making a real difference. The older I get the more interested I’ve become in what makes a person a winner.

I had five rules driving the choice of 20 people I spoke to including Pravin Gordhan, Cheryl Carolus and Bryan Habana. They needed to be people I had encountered and looked up to. They had to have a real story to tell; had to have the power of inspiration; needed to have failed and overcome adversity and had to have real life lessons to impart.

My subjects all gave me 30 minutes. Pravin saw me just before a performance at a corporate conference. Cheryl was late but she had a good excuse, telling a group of ANC politicians to “grow a pair”. Bryan taught me it’s okay to live with regrets. He wishes he’d studied more as a youngster, something he’s now pursuing. Industrialist Mark Lamberti explained that the more successful one becomes, the more responsibility one has to shoulder. Ryan Bacher, of home gift delivery service Netflorist, taught me never to forget the importance of family. Wendy Lucas Bull was late for her interview because she said she couldn’t find parking in her own basement.

At the end of each chapter there are three takeouts from each interview. Cumulatively I hope they provide readers with a blueprint for what will be inevitably be another tough year in South Africa.

« Peter Carey’s novel about a motor race around Australia is not so much Mad Max as Thoughtful Stricken Max, writes Allison Pearson
Woordfees Writers Festival 2018 programme »