Headlining authors for the 21st Time of the Writer International Festival announced! 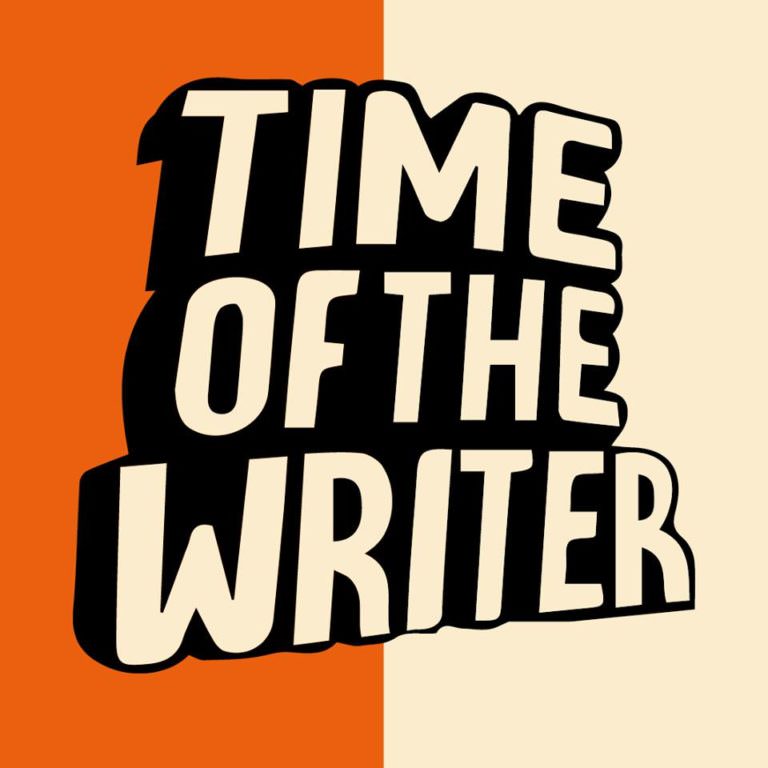 Fifteen authors from across Africa and the world are coming to Durban during this year’s 21st Time of the Writer International Festival that is set to take place from 12 – 17 March 2018. The writers convene under this year’s theme of “Changing the Narrative” and will engage with this notion as it relates to their work and the direction in which literature is moving towards in this context.

Announcing this year’s line-up, the Acting-Director of the CCA, Ms. Chipo Zhou said:

We are very excited to be hosting Time of the Writer yet again and celebrating the diverse voices that make up our African literary continent. The CCA is grateful for the support from our various stakeholders, without which this festival would not be possible. In an ever changing global village, the backing of the literary giants in attendance this year, is most humbling, 21 years on. We look forward to an intellectually engaging event that will entertain and challenge our creativity.

This 21st edition of Time of the Writer will consist of a day program that is hosted in four community libraries (Austerville, Westville, Chesterville Extension and Tongaat), art centres and schools around eThekwini where workshops and panel discussions will take place. In the evening panel discussions will be hosted at the Elizabeth Sneddon Theatre at University of KwaZulu Natal, Howard College. The full program will be released on the social media channels of the festival. Tickets for the evening program are available on Computicket, however the day program is free of charge.

Ms. Chipo Zhou, Acting-Director of festival organiser CCA, said: “Nelson Mandela once said: “The education I received was a British education, in which British ideas, British culture, British institutions, were automatically assumed to be superior. There was no such thing as African culture.” A very sad statement which to a great extent, even now, speaks the reality that is our education system in Africa. A new generation of scholars is on the rise, demanding recognition of the African intellect and its contribution to literature, an “African Renaissance” if you will. We cannot rewrite history, but we can question and maybe alter it. And most definitely, we will write the future. In the words of Kakwe Kasoma, it is time to correct this colonial hangover. As we celebrate Mandela’s centenary year, it is our hope that we can reflect fairly on this history and begin a new chapter as we own our stories and change the narrative.”

Fifteen writers will participate during Time of the Writer 2018:

Time of the Writer starts on Monday evening 12 March at the Elizabeth Sneddon Theatre with an opening night that introduces all participating writers of the festival.

Key elements of the festival are the other evenings at the Elizabeth Sneddon Theatre that highlight some of the participants and engages them in a panel discussion.

As part of the day programs the writers will be visiting various art centres and community libraries, which include The George Campbell Museum, Mangosuthu University of Technology in Umlazi and Luthuli Museum in Groutville for various panel discussions and workshops.

This year’s festival offers a special focus on children’s literature, which will see a storytelling session on Saturday 17 March and panel discussions around that during the week facilitated by Dr Gcina Mhlophe. On Saturday 17 March Dr Lindiwe Mabuza will be launching two children’s books.

High school learners are encouraged to submit their short stories for the annual short story competition held in conjunction with Time of the Writer Festival. The competition aims to encourage creative expression in young people while functioning as a springboard for the future writers of South Africa. With the festival’s long standing commitment toward nurturing a culture of reading and writing, this competition has received a wide appeal that continues to grow with each edition of the festival. Winners will be awarded with cash prices, book vouchers and festival tickets.

Meet the writers and get your books signed

Various book launches will take place during the festival, details will be announced closer to the festival.

Time of the Writer is presented by the Centre for Creative Arts (University of KwaZulu-Natal), the 21st Time of the Writer is made possible by support from eThekwini Municipality, National Department of Arts and Culture, National Arts Council and Alliance Française Durban. The Centre for Creative Arts is housed in the School of Arts, College of Humanities at the University of KwaZulu-Natal.

« “I think a child without anyone to tell them stories is an abandoned child” – a Q&A with author and JRB City Editor, Niq Mhlongo
Alzheimer’s, guns, fantasy and hard rain are the subjects of the four novellas in Joe Hill’s great collection, writes Diane Awerbuck »