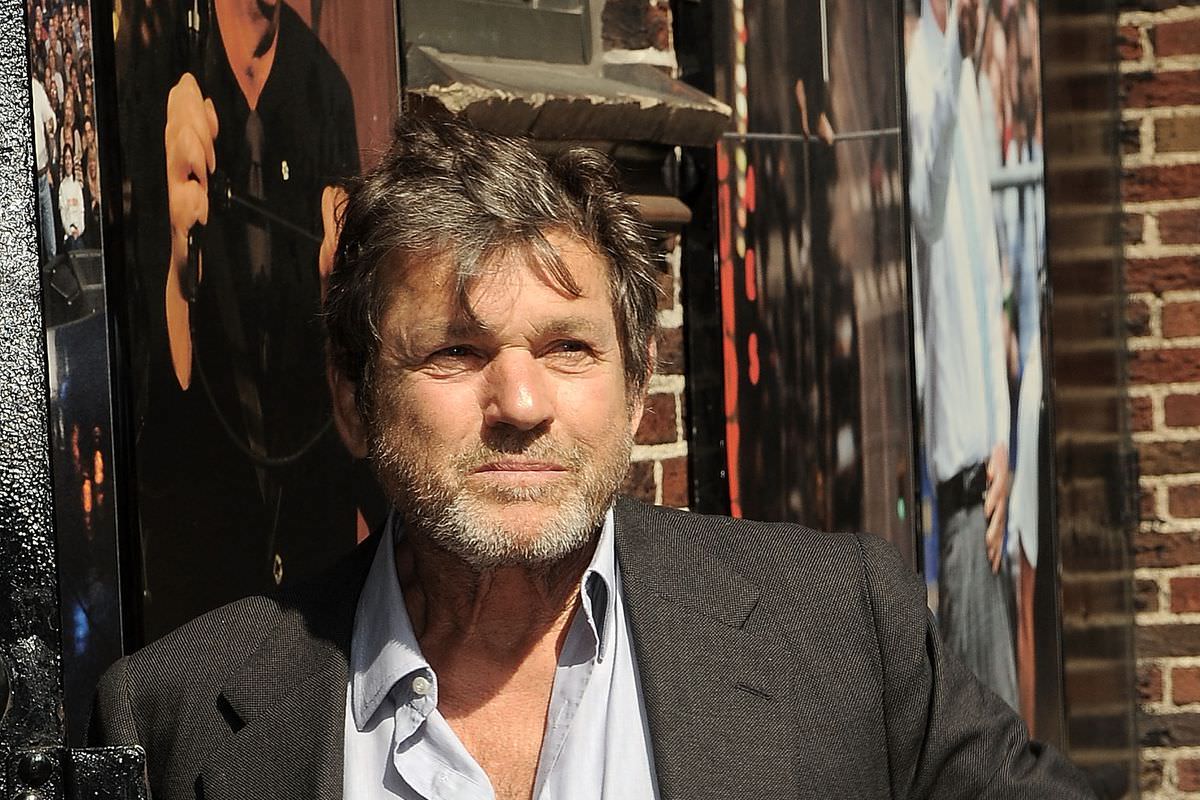 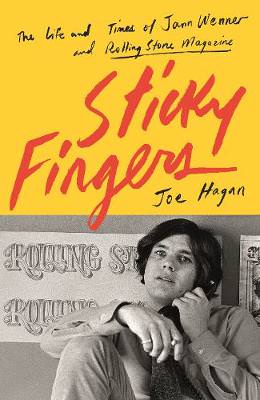 Jann Wenner is not happy with this biography. Despite persuading Joe Hagan, an investigative journalist, to write it and giving him hundreds of hours of interviews and access to his archives, Wenner has now pronounced the resulting book “deeply flawed and tawdry”.

Which is pretty much how Wenner comes across himself over 500-odd pages. It’s a story of barrelling ambition and excess, of sheer genius and sordid appetites.

The cocky, sybaritic college dropout was just 21 when he dreamed up Rolling Stone. It was San Francisco, 1967, and the only music journals that existed were fanzines and an obscure magazine called Crawdaddy.

Wenner saw an opportunity in the Haight-Ashbury scene: not only did fans want to read more about bands, but record companies needed to be connected to them. With a loan of $7500 from his girlfriend’s wealthy parents, he put out his newspaper.

His first subscriptions came with a roach clip. It took off.

Wenner effectively bottled the ’60s and ’70s, making stars of singers and songwriters and extending the editorial reach to politics, sexual liberation, investigative reportage and drugs, of course.

“It was a man’s magazine,” writes Hagan, “though women read it; it was a white magazine, though African-Americans were fetishised in it.” It was a left-wing magazine but Wenner was unashamedly establishment.

He minted some of the most famous names in journalism: Hunter S Thompson, Tom Wolfe and Greil Marcus.

He’s a complicated man, hiding his bisexuality for decades, described variously as “a fascist”, an “incorrigible egotist” and “a troll”. Yet he boasts among his greatest friends Mick Jagger, Bono and the late John Lennon.

Now 71, it’s hard to believe he is still standing, such was his intake of booze and cocaine. Instead of a canteen, Rolling Stone had its own inhouse drugs room. There were outlandish parties, sex on the desks and wild rides on his private jet. Tawdry but riveting.

« Book Bites: 18 February
“I think a child without anyone to tell them stories is an abandoned child” – a Q&A with author and JRB City Editor, Niq Mhlongo »