“It really should be a no brainer that people should have access to books in their languages.” A Q&A with African language translator and literary activist, Lorato Trok

Published in the Sunday World, Daily Dispatch and Herald 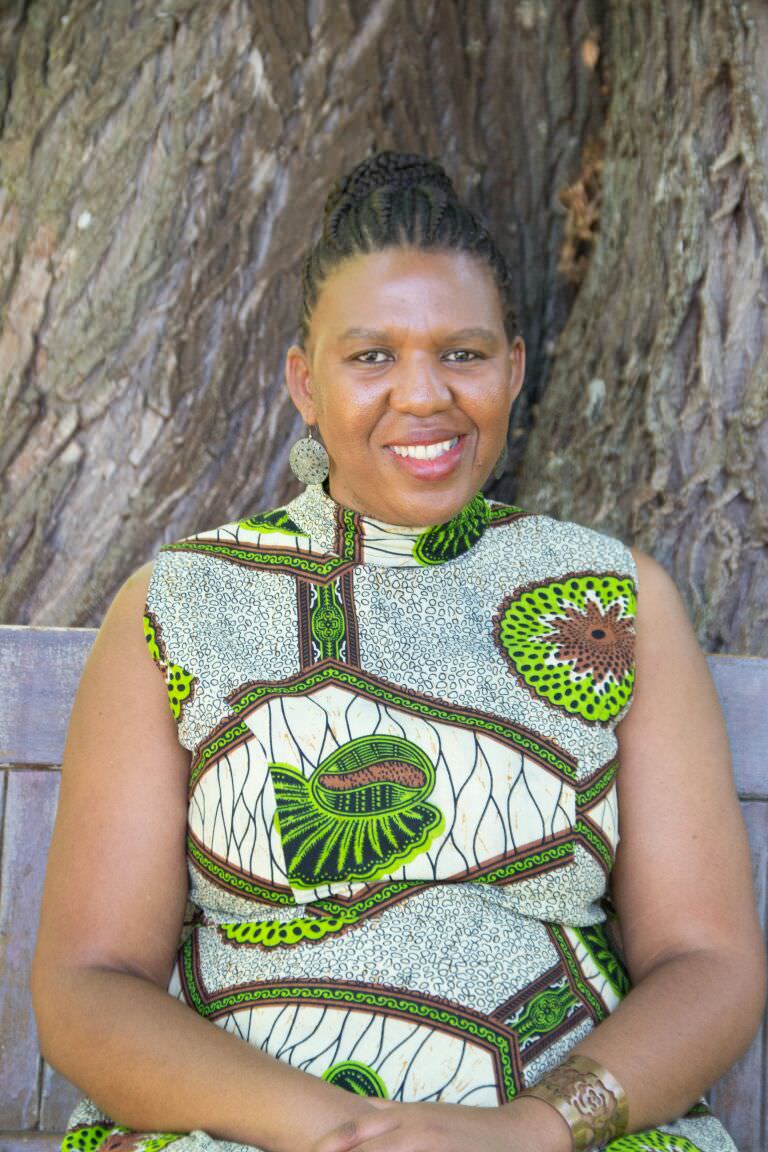 You have worked for nearly every literacy promotion organisation in South Africa! How did you become a translator?

When I was a student at North West University I majored in Setswana and our class was the only one that barely had access to good reading material. I was determined to do something to change that. When I saw the kind of translated material that children were reading, I was deeply disappointed. The quality was so bad, but no one seemed to care as long as it was in an African language. That’s where my activism started.

Nal’ibali are expanding the number of languages their newspaper supplements are now available in. Can you tell us a little about that?

Nal’ibali has now added Setswana and Xitsonga to their supplements. This is so, so exciting: it means that more children will be accessing good reading material in their home languages.

Did you have access to books and stories in your mother tongue when you were young?

If in 2018 we still talk about there not being enough books in African languages, can you imagine the 80s and 90s? There was absolutely no reading material, except for schoolbooks of course. Luckily, my mom and my aunt were master storytellers and we sat around the fire in our household to hear great African folktales, all in Setswana. My aunt was also an actress in local small town showbiz, so we used to enjoy those shows! The story-telling and township dramatic arts saved the day for us. So even though I had no access to reading material, my experiences in literature were rich and rewarding.

Why is it important for people to have access to books and reading material in all of our South African languages?

It really should be a no brainer that people should have access to books in their languages. It affirms the importance of their identity: for most people here, language is their identity.

Have you ever had anyone tell you what it meant to them to be able to read a story you have translated into their mother tongue?

I get that all the time and it gives me so much pleasure. Whenever I travel back to the Northern Cape I meet teachers I translated and wrote stories for many years ago and they are still grateful. I meet young people who thank me for writing in Setswana and translating stories in their home language. It’s my greatest joy.

Officially, South Africa has eleven national languages, but in reality people’s everyday experience of any form of written language is often only in English and Afrikaans. Why does that need to change?

Official forms are still only available in English and Afrikaans and it gets worse as you travel further from cities to small towns. I was in a shop in a small town called Kuruman and all the shop signs about the listeriosis crisis were in Afrikaans. It’s like the Setswana speaking people – who are the majority in that town – did not exist. We are still bringing up generations of divided children in this country. We can’t just talk about it: the government needs to open their eyes and realise that this is negatively affecting the country’s future development.

Many people say that publishing books and resources in all South African languages is simply too expensive. What would you say to those who argue it is not a practical solution?

How is it not practical? In a country where more than 80% of the population identify African languages as their home languages? Why is it possible for publishers to publish school readers in African languages and not for pleasure reading? For those of us who work in this space, we know what people really want. It’s assumed that only English and Afrikaans speaking people want to buy and read books, but platforms like Abantu Book Festival and book fairs popping up in townships across the country are proving that that was never the case. There’s a level of consciousness in young black people across the country reclaiming and appreciating their identities. Discussions around decolonisation are getting louder – publishers can no longer stick to the same tired narrative. The country has changed, now minds need to change to embrace that.

From Sunday April 15, Nal’ibali will be publishing its supplements in two new languages. An English-Setswana edition will be published in the Sunday World in the North West, and an English-Xitsonga edition will be donated to reading clubs in Limpopo. Clubs in both provinces will collect their copies from select post offices. The post offices (10 in each province) will also have 50 additional editions each to give away to member of the public.

« The Killing of Butterfly Joe is a tale of violence, guns and greed – and the process of storytelling – told from a prison cell, writes Anna Stroud
Kingsmead Book Fair programme and authors announced! »