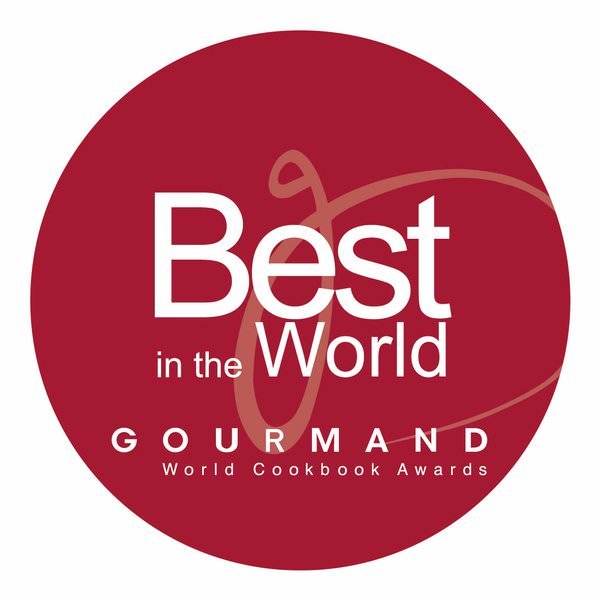 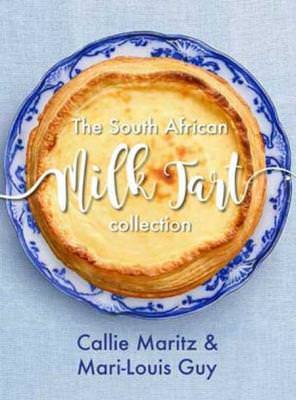 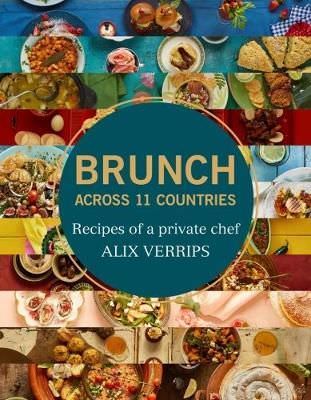 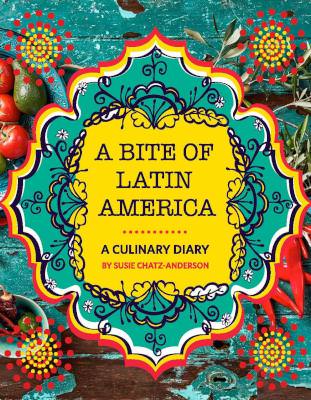 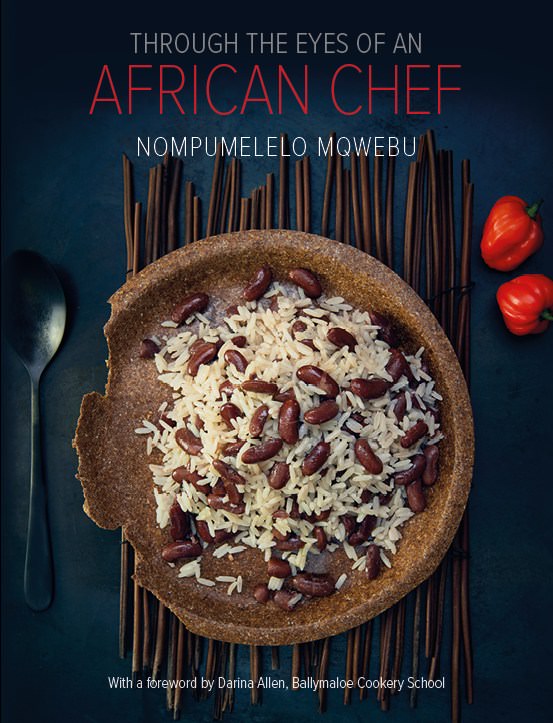 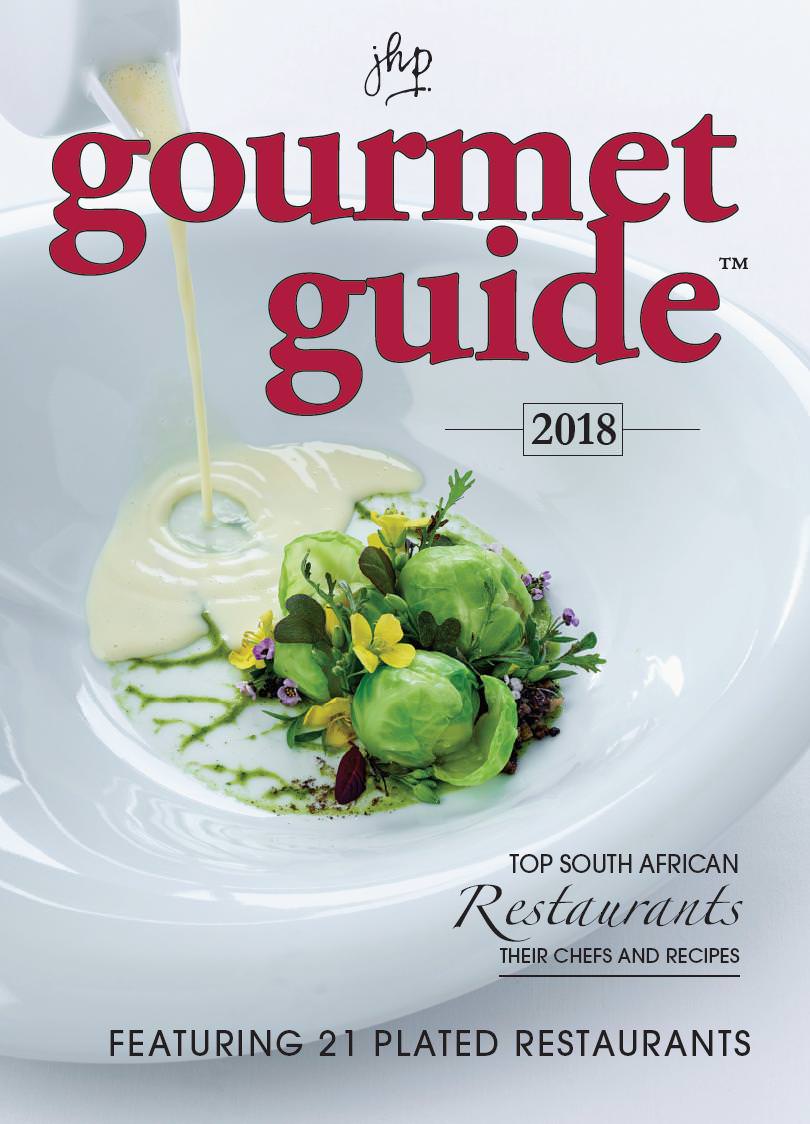 Three of NB Publisher’s cookery titles, all published under the Human & Rousseau imprint in 2017, won in their respective categories, with one NB title coming in third place.

Alix Verrips’ Brunch across 11 countries – a selection of recipes she’s compiled as personal chef for employees’ in the Bahamas, St Tropez, Spain, the UK, the USA and Africa – won the award for Best Breakfast Book (bon appétit!), with Susie Chatz-Anderson’s A Bite of Latin America winning in the category Best Latin America outside of Latin America. (Caramba, ms Chatz-Anderson!)

Chef Nompumelelo Mqwebu took home the prestigious Best in the World For Self-Publishing award for Through the Eyes of an African Chef.

“I am very excited that I have managed to win the best in the world in the category self-published at the Gourmand World Awards. I think it is a huge stepping stone for African cuisine and for chefs in South Africa as well.”

Mqwebu, from Umlazi in KwaZulu-Natal, is a champion of seasonal, local African produce like baobab and imifino (spinach).

“It’s only today that I’m getting a chance to soak in,” she said.

“It brings great pride for me, young chefs, or the women farmers who are teaching me about the different seasons and indigenous crops and practices such as skills on how to cook some of our dishes which I then take to fine dining. I’m super excited and it will bring lots of opportunity, and that as I grow I take others with me as well.”

The Gourmand World Cookbook Awards were founded in 1995 by Edouard Cointreau. Books from 205 countries participated.