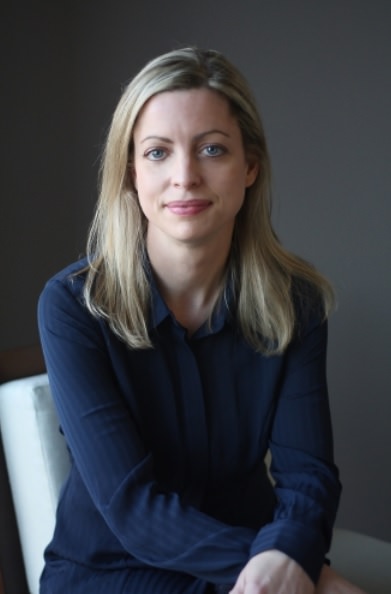 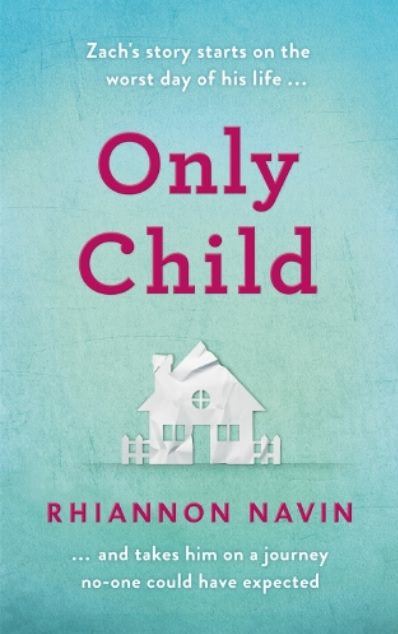 Five years ago Rhiannon Navin dropped her six-year-old son at school on the same day that a 20-year-old gunman marched into an elementary school in Connecticut and killed 20 children and six adults. Since that day she has worried about her children’s safety.

Three years later she found her younger son hiding from the “bad guy” under the dining-room table. He and his twin brother had just entered kindergarten when they had their first lockdown drill.

“I began writing Only Child because I needed an outlet for the fear I felt for my children. It is the first story I ever wrote and I didn’t expect anyone would read it, let alone that it would be published,” Navin says of her debut novel.

The book’s release in the US coincided with the March for Our Lives demonstration in Washington DC on March 24 2018. The Washington Post reported that over two million people protested against America’s gun policy in response to the February shooting at Marjory Stoneman Douglas High School in Florida, where 17 people were killed by a former student.

“It breaks my heart that my children grow up experiencing such acute fear in their lives. But on the issue of gun violence, I feel a glimmer of hope for the first time,” Navin says.

She took her eldest son to attend the protest and says she’s in awe of the young leaders.

“They are fed up with feeling unsafe at school and on the streets and they are going to fight like hell for change.”

Only Child tells the story of six-year-old narrator Zach who hides in a school closet during a shooting. The story unfolds as he tries to piece his world back together in the aftermath of devastating events. His family comes undone, and he retreats into a world of books and art to cope with the trauma. One of the ways he learns to deal with his emotions is by painting his feelings onto different pages to try to make sense of them.

“Once Zach discovers that he can separate his feelings instead of having them all mixed up they seem more manageable, easier to tackle one by one. He is able to do something adults cannot: understand that every feeling is important and valid,” Navin explains.

Zach also reads the Magic Tree House books in which two characters go on adventures in search of the secrets of happiness. Zach tries to use these secrets to mend his family, but their grief keeps them from hearing what he has to say.

“If we listen to our children and let them guide us for a change, I think there might be a chance for a safer, more just world,” Navin says.

Authentic characters and arresting imagery make Only Child a must-read that doesn’t moralise about gun control.

“I strongly believe people are best convinced by reasons they discover themselves. My hope for my book is that it will find the people it is meant to find.” Anna Stroud @annawriter_