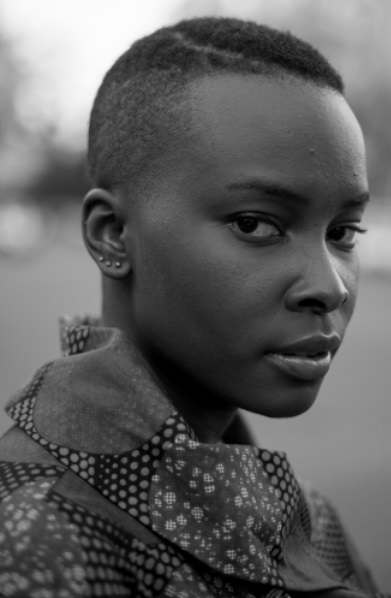 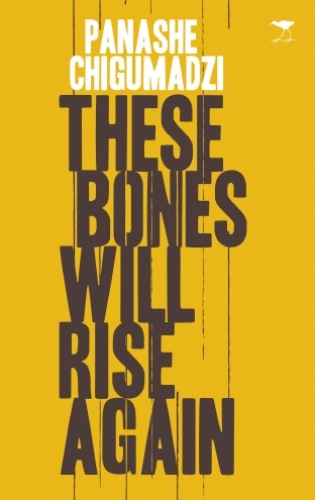 In search of mothers of the nation, Panashe Chigumadzi discovered that black women need to be seen in all their complexity. Her latest book, These Bones Will Rise Again, is an interrogation of the liberation movement that was created through the spirit of a woman but led by men and guns.

How did the book come about?

Essentially the book was a commission by Ellah Wakatama Allfrey, the publishing director of Indigo Press. I happened to tell her about the research I’ve been doing independently at Wits University, about the figure of Mbuya Nehanda, an anticolonial heroine, amongst, if not the most famous person in Zimbabwe’s liberation history. She was a spirit medium who was also one of the first leaders of the Zimbabwe liberation movement Chimurenga. At the same time I had been thinking about my grandmother, who’d just passed away, and thought of a photograph of her that I’d lost.

Why did you choose to present this through the structure of a woman?

It was difficult for me to see beyond my grandmother as a person, so it was really saying, how do I take on new eyes? It’s seeing her and others; I see our humanity, our fullness. I see the complexity of our humanity and that means crafting an image of a strong black woman. It’s an image of a rock but also an image of someone who loves, who cries, dreams, prays and can be nasty and nice. Complexities that black women are denied.

The image of her when she was about to be executed is one we continually use within Zimbabwe … Grace Mugabe last year said she sees herself as Mbuya Nehanda. She’s always present, but it was also important for me to interrogate what this spirit has meant to us as the people. What does it mean that an ancestor who really is an ancestor spirit initially belonging to the Zulu people has now come be an ancestor of the Zimbabwean nation, and what does it mean if she is the ancestor that is spoken of to other ancestors? To question if there is maybe one primary ancestor…

Zimbabwe’s national history and its versions of history, and this moment of history, are created by a clash of big men and guns. I was interested to speak about this moment that is outside the figure of Mugabe and outside of our usual understanding of Mugabe’s Zimbabwe. I wanted to understand this moment through Zimbabwean people and particularly women, using the figure of Mbuya Nehanda, and I thought it was my way of inventing history through her history.

« “We are seeing that there is more to poetry than the dead white men of high school textbooks” – a Q&A with poet and cultural activist, Vangile Gantsho
Typos and a superficial engagement with the Karoo landscape undermine an otherwise sexy and smart novel, writes Anna Stroud of The Ecstasy of Brush Strokes »