“It was the fascination of discovering the diverse paths taken by my childhood friends that made me write this book,” writes Jill Baker of The Horns 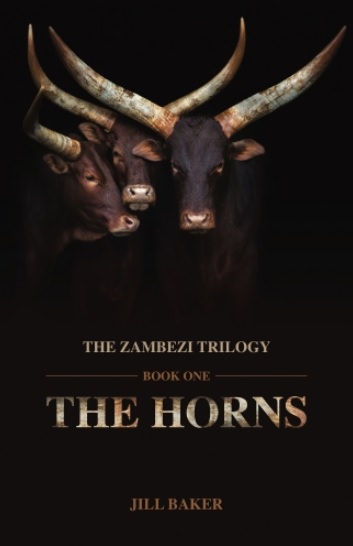 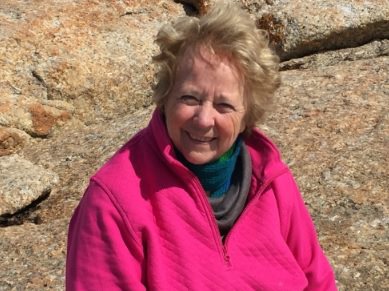 The Horns is the first book in Jill Baker’s Zambezi-trilogy.

It was the fascination of discovering the diverse paths taken by my childhood friends that made me write this book.

Jabu, son of a respected amaNdebele chief, trained in Russia to become a leader within Joshua Nkomo’s military wing, Zipra, and determined to unseat the colonial government; Prune, whose mother was unknown at the clinic where she died giving birth to him, adopted by the Scottish nurse and guided by the clinic orderly as a Matabele boy; Themba who was born to be a slave under the Matabele but who excelled at school and university and represented Southern Rhodesia at international trade talks aged 26 and became a top political figure under Bishop Abel Muzorewa; and Carol, born into unusual circumstances and adjusting to a different world.

Finding out about their lives took eight years of meticulous and detailed research. 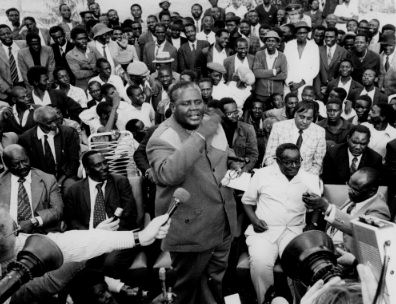 I lost touch with Jabu. So I made contact.

Through single-word messaging of destination, time and date, I left Australia to find him in Botswana. A decade of ghastly war divided us.

From 48 hours of non-stop debate and disagreement grew mutual understanding, acceptance and renewal of that friendship.

I knew I had to tell that story because I had lived long enough to bring it to life for, hopefully, the greater understanding of the country we love.

What surprised me during my research was the machinations of man! The distortions — the vested interests – the manipulation – from all sides. And the savagery. I was at first shocked and appalled, then I had to understand it.

Then there was the courage, the benevolence, the interactions and the heart-stopping emotion of glorious moments.

The Horns: Book One of the Zambezi Trilogy by Jill Baker is published by Porcupine Press, R250.