Which turn will the 21st century take? Michele Magwood talks to historian and philosopher Yuval Noah Harari about the challenges facing humankind 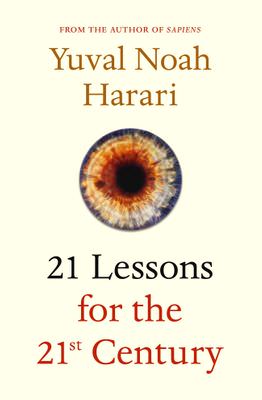 The slight, unassuming Israeli historian shot to fame with his book Sapiens: A Brief History of Humankind which was originally published in Hebrew. He followed it up with Homo Deus: A Brief History of Tomorrow. Together they have sold tens of millions of copies and been translated into 45 languages.

Harari is a boldly original thinker and credits the Buddhist tradition of Vipassana meditation for his focus and insight. He meditates for two hours a day and for one or two months of the year takes a silent retreat with no books or social media. He is a vegan and chooses not to use a smartphone.

Now, having scrutinised the course of human history and forecast the future of the species, Harari presents 21 Lessons for the 21st Century, which drills into the here and now and the immediate future of human societies. What are today’s greatest challenges and choices? he asks. Where are we heading and what should we pay attention to? Divided into sections like “The Technological Challenge”, “Despair and Hope” and “Resilience” the book presents a deeply disquieting view. “As a historian, I cannot give people food or clothes – but I can try and offer some clarity.” 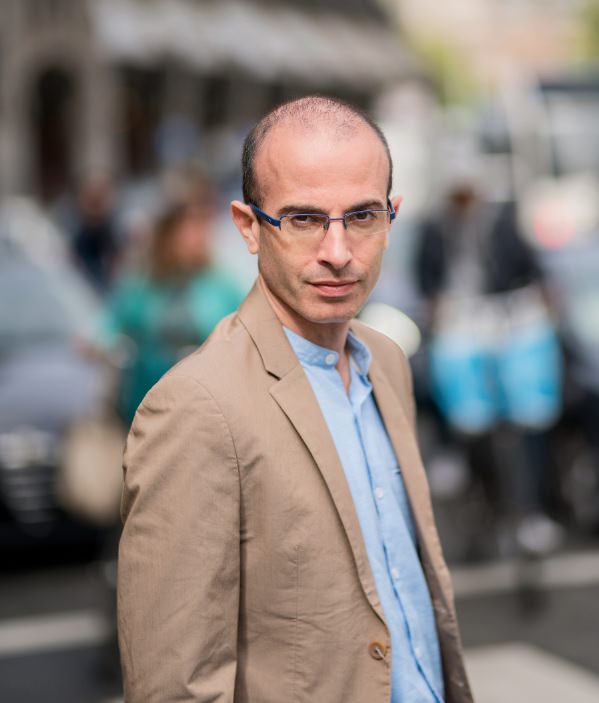 Here he answers questions for the Sunday Times:

What do you believe are the high-road and low-road scenarios in the 21st century? What is the best we can aspire to and what is the worst to fear?

The twin revolutions in biotechnology and information technology will give us godlike powers of creation and destruction. But technology doesn’t tell us how to use it. In the 20th century, some societies used the powers of electricity, trains and radio to create totalitarian dictatorships while other societies used exactly the same powers to create liberal democracies. Biotech and infotech can also be used to create very different kinds of societies.

Perhaps the worst-case scenario is that humankind will split into different biological castes, resulting in a situation far worse than apartheid. Artificial intelligence will push hundreds of millions of people out of the job market and into a new “useless class”. People will lose their economic worth and their political power. At the same time, bioengineering will make it possible to upgrade a small elite into super-humans. Revolt and resistance will be almost impossible due to a total surveillance regime that constantly monitors not just what every individual does and says, but even what every individual feels and thinks.

The best-case scenario is that the new technologies will liberate all humans from the burden of disease and hard labour and enable everyone to explore and develop their full potential. Bioengineering will focus on curing the needy rather than on upgrading the rich. Artificial intelligence will indeed eliminate many jobs, but the resulting profits will be used to provide everyone with free basic services, and to allow everyone the opportunity to pursue their dreams, in the field of art, sports, religion or community-building. State-of-the-art surveillance will be used to spy not on the citizens, but on the government, to make sure there is no corruption.

Which of these scenarios will come true?

At present, we seem to be heading towards the dystopian scenario, mainly due to growing global tensions. You cannot regulate bioengineering and artificial intelligence on the national level. For example, if most countries ban genetic-engineering of human babies, but China allows it, very soon everybody will copy the Chinese, because nobody would like to stay behind. The only way to effectively regulate such disruptive technologies is through global co-operation.

What role will religion, ethics and morality play in the 21st century? Are we “playing God”, for example, with bioengineering?

Ethics will be more important than ever, because humankind will be more powerful than ever. When you have the power to re-engineer life, your views on “right” and “wrong” acquire cosmic importance. But you don’t need religion in order to have a good moral compass. For morality doesn’t mean “obeying God” – morality means “reducing suffering”. In order to act morally, you just need to develop a deep appreciation of suffering.

Secular people abstain from murder not because some god forbids it, but because killing inflicts suffering on sentient beings. There is something deeply troubling and dangerous about people who avoid killing just because “God says so”. Such people are motivated by obedience rather than compassion, and what will they do if they come to believe that their god commands them to kill heretics, witches or gays?

And it is noteworthy that secular morality really works. The most peaceful and prosperous countries in the world such as Canada, New Zealand and the Netherlands are secular. In contrast, deeply religious countries such as Iraq and Pakistan tend to be violent and poor. @michelemagwood

« Readathon: raising superheroes through reading, in 2018
Kate Sidley on what new book lists tell you about the world »