“I always feared that if I were to write a book, it would not come up to the standards I demand of the books I read” – Vanessa Raphaely on writing Plus One 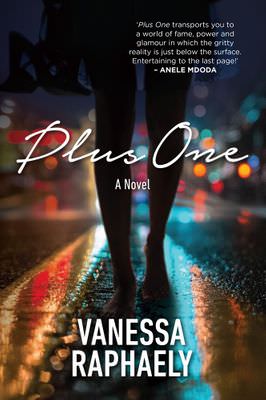 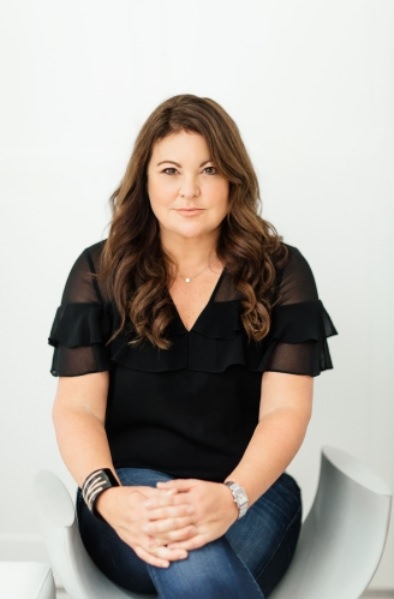 From the “Unfinished Book Club” to a fun and compelling debut novel – Vanessa Raphaely’s Plus One is a hit! Photo: supplied.

I still can’t believe I have written a complete novel. Or that a publisher as reputable as Pan MacMillan chose to publish it. I’ve never been overly confident in my ability as a writer, let alone a fiction writer. For years my friend Suzy and I were the only members of our own, exclusive “Unfinished Book Club”. We would meet over sushi and Chenin Blanc and brainstorm … and then later commiserate as we launched ourselves, filled with enthusiasm and ideas, only to run out of steam and confidence soon afterwards.

For working women it’s hard not to meander off target, waylaid by the urgency of raising families, earning incomes or just by the fact that completing a novel is really very difficult.

Before I finally wrote “The End” of the 16th draft of Plus One, I had at least five unfinished books languishing in various draft stages, including one boasting the unforgiveably kitsch ’80s working title of “Fire and Ice” that was set in the world of competitive ice skating. It involved a terrible and bloody accident and an illegally sharpened pair of female ice-skating blades. I suspect it was a blessing, both for me and the reading public, that that one never did get past Chapter 5.

It was really touch and go that Plus One got started, let alone finished. I always feared that if I were to write a book, it would not come up to the standards I demand of the books I read. Getting over yourself, your fears, your dignity … and just writing is an essential tip for anyone who dreams of having a book published.

One of the first people I sent the first draft to for an opinion was a magazine editor – the woman who taught me to write when I was just a lowly assistant features editor on Cosmopolitan in the UK way back when. She read the manuscript quickly, and e-mailed me: “Vanessa, this book is just so incredibly bad I could not get past the first chapters. I didn’t care to spend any time at all in the company of your characters, I just couldn’t bring myself to give a toss what happened to them. It reads like a breathless column dashed off over your lunch hour for illiterate, coke-addled imbeciles.”

That, I’ve got to admit, was briefly crushing. But writers, I have discovered, have thick skins and no pride. And I am definitely a writer.

At that point I had sold my shares in my business and no new business or employment opportunity had presented itself, so I took a deep breath and kept writing. And rewriting. And rewriting. It took encouragement, cheerleading and honest advice from friends, my agent Nadine Rubin Nathan, my publisher Andrea Nattrass and the wonderful, professional, surgical interventions of my editor Alison Lowry to get it over the line.

My mother, when she was finally allowed to read it, e-mailed me: “Darling, you can stop worrying. I am on page 70 and it’s very good.” But unfortunately, in this case, mums’ opinions don’t count for much. Objective readers say it’s fun, thought-provoking, a bit dark (but written with a light touch), compelling, a page turner, unputdownable and that they just did not see the ending coming.

And I’m proud of it. As Andrea said: “Why would I publish anything I wouldn’t be proud of?” She’s the real deal.

So it turned out OK. I never hoped for more. And it’s a fabulous feeling ticking “write a novel” off your bucket list..