“It’s vital that children growing up in harsh environments can imagine worlds beyond those harsh realities” – a Q&A with speculative fiction author, Mandisi Nkomo 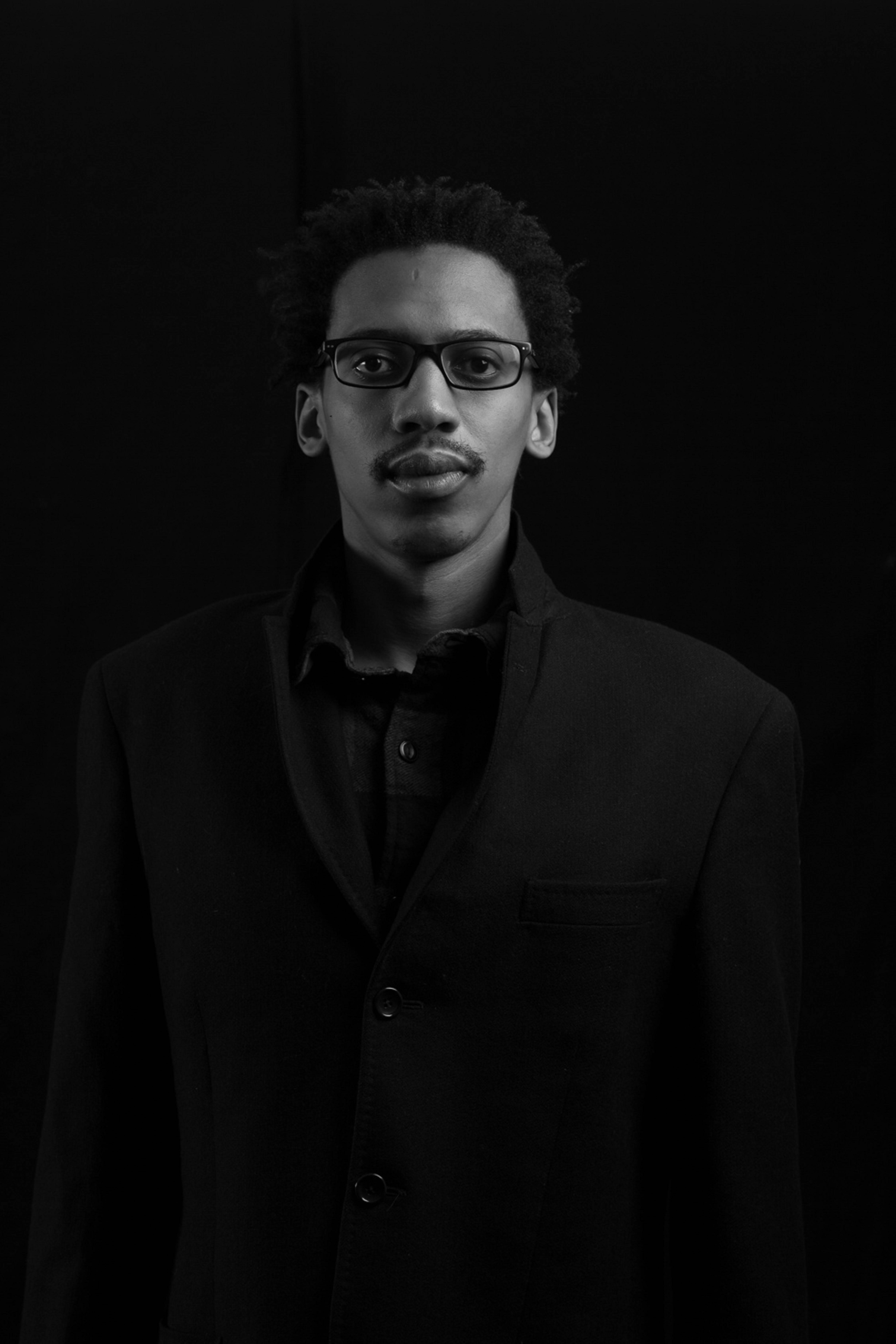 What’s the place of speculative fiction – a broader term than science fiction that covers everything from superheroes to fantasy – in Africa right now?

It’s a big scene, just somewhat underground! Apart from certain big names that have managed to break into the pop culture hive mind, there’s a ridiculous amount of African Spec Fic around if you’re willing to dig. I can’t even keep up.

You have said that your writing is influenced by pop tech – highly visual, graphic forms of storytelling in videogames, comic books, anime and so on. What kind of feeling does this give your work?

At first it was more about creating a strong sense of the kind of mood that often comes with a lot of audio-visual platforms, or even taking the weird fiction path where plot takes a backseat in favour of cinematography, music, themes and surrealism. It’s taken a bit of a new turn recently though. Now I’m working on something where I’m building a whole story world around gameplay ideas, like ammo drops.

Another really interesting thing about your work is how it draws from real, often underrepresented, African histories. So, for instance, you’ve made references to the Namibian border war, the TRC, corruption. How can speculative fiction help us to understand or re-process our own worlds?

Most speculative fiction is about understanding or re-processing our own worlds. Authors just choose how much real life influence they want to give readers as clues to what they’re actually discussing in their work. George Orwell’s Animal Farm for example, was set in an almost childlike fantasy world of talking animals, but was actually an way to talk about very serious world issues.

Afrofuturism is very trendy worldwide right now, particularly with the success of Black Panther. But imagining an African knowledge system that has power and commands global respect is something that many are trying to do with the decolonisation project. Have you found there are links that writers are able to make where business people and politicians often can’t?

Definitely! Business people and politicians are not necessarily taught to push creativity and imagination when problem-solving.

Do you think that being able to imagine worlds differently is a skill that we should encourage all our children to develop through reading more?

I really do. It assists with problem-solving and increases your ability to think outside certain norms or embedded cultures. From a South African perspective, it’s vital that children growing up in harsh environments can imagine worlds beyond those harsh realities.

What’s the best way to keep up to date with your latest writing?

What online resources are out there for fans of African speculative fiction who might not have access to published books?

Why is telling – and reading – our own stories in Africa so important?

Well, for one, history tends to be written by the victors, but now we have this little thing called the internet which is making it harder to erase underrepresented voices. And, as you mentioned, with the rise in popularity of things like Black Panther, we have to make an effort to not get written out of the narrative by those with more money and influence.

« Some people take Susan Lewis’s novels with them to the grave, writes Jennifer Platt
Magical, inspirational, life-affirming – notes on the 12th Book Dash, held in Johannesburg »