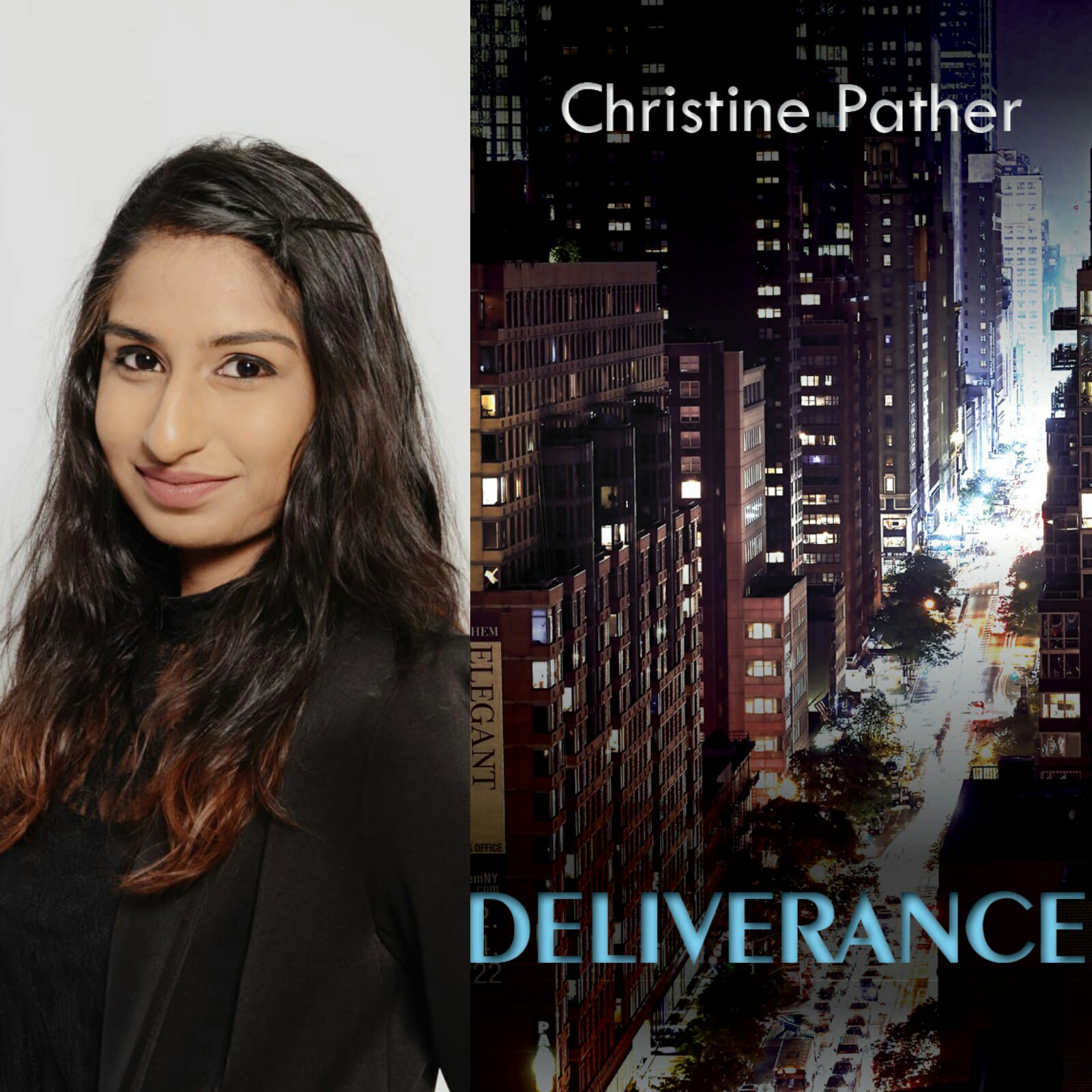 Deliverance written by Christine Pather – is a compelling read as it tells a tale of survival of victims of abuse. The novel focuses on three teenage siblings and their far from glamourous lives despite being a part of an elitist family in New York City.

Christine wrote Deliverance when she was sixteen-years-old and has dedicated it to her mother.

Christine grew up being raised by a single mother and as a child, she was the first to witness her mom’s unyielding determination, strength and drive to go after what she wished hence Christine was strongly motivated to be and do the same. She’s always been an avid reader and this is what ultimately inspired her to write stories of her own.

While Deliverance is her first official publication, Christine is currently working on other projects.

Deliverance explores common but very rarely spoken about realities in the lives of our youth when it comes to issues such as abuse and homosexuality.

The story itself is unique in its own right and as are the characters.

The siblings each go through different transitions.

Kylar learns that he’s adopted which causes him to internally question himself and his life.

Skylar swore she’d never fall in love because she’d always been wary of the mere thought of getting close to someone but when she meets Evan that all changes.

Evan challenges her in ways she’d never thought possible and he also has the uncanny ability to see past her high-raised walls.

And lastly, Cameron who is the youngest of the three siblings, has the hardest time breaking free of the perception that he’s still a child that needs to be protected when in fact he is not.

Troubles further arise when Cameron is forced to deal with his own insecurities and even more so with his reluctance to accept who he really is. But, despite their differences (new and old alike), the trio eventually find themselves banded together on their quest for truth when they go in search of Kylar’s birth parents. As their questions and search gets deeper, they end up discovering more than what they’d originally bargained for.

Deliverance is now available on Amazon worldwide as both an E-book and a paperback and is also available as a nook book from Barnes & Noble – the world’s largest leading book retailers.

« Michelle Obama, DJ Sbu and Jamie Oliver headline the 2018 Exclusive Books Festive Catalogue
“Poetry has a unique way of humanising the players in a political story” – a Q&A with slam poet and performer Siphokazi Jonas »