Rooney captures exactly what it’s like to be young and clever and just a little bit intoxicated with yourself, writes Rosa Lyster of Normal People 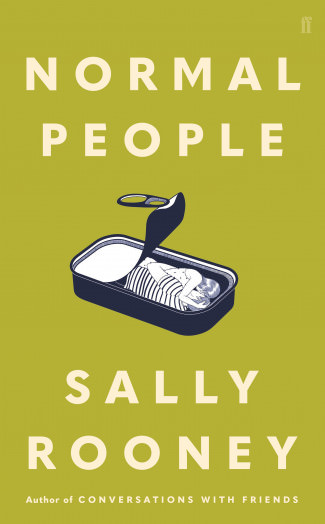 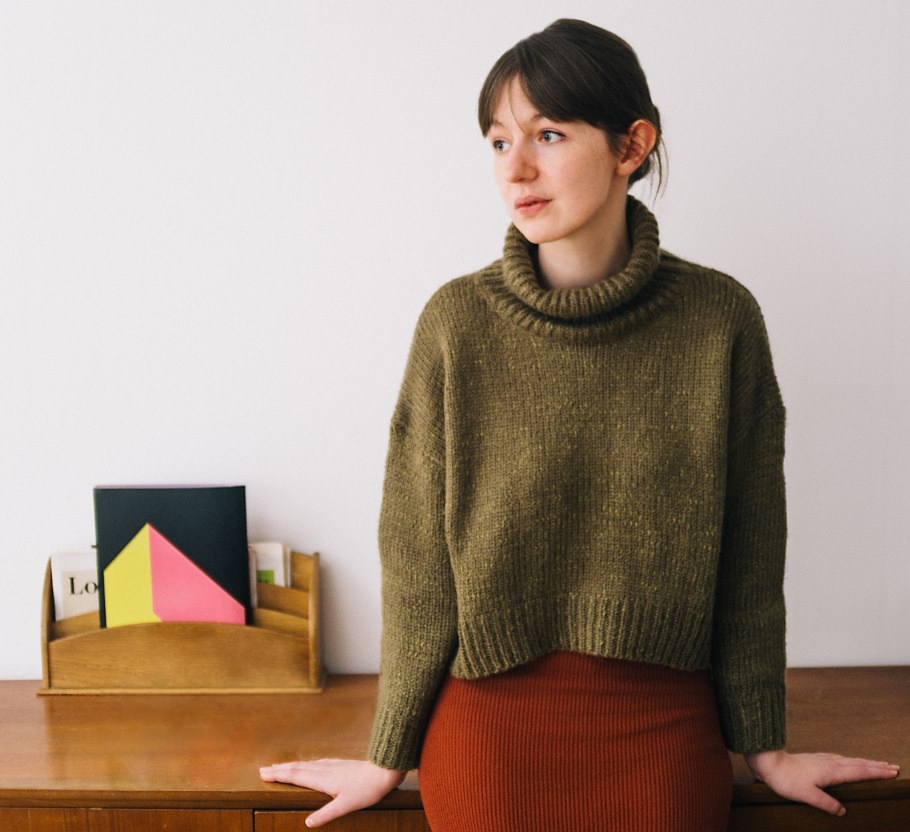 Sally Rooney’s Normal People is a book for anyone who has ever looked at their family or their life or their relationship and gone “Is this how normal people behave?” Author pic supplied.

Sally Rooney is unbeatable at arguments. Not big, theatrical, screaming ones, although she would probably be very good at those as well.

She is good at describing those arguments where no-one raises their voice or says anything dramatically spiteful, but serious hurt is inflicted all the same and it’s worse, in a way, because you only realise what’s happened when it’s way too late to do anything about it.

Normal people arguments, the kind that everyone has and hates.

She is so good at it that at first it’s hard to see what she’s doing – it seems more an act of transcription than of creative invention.

It’s only when you realise that almost no-one is as good at arguments as she is that you see what she has actually pulled off.

Here is the aftermath of an argument between Connell and Marianne, the couple around whom the book’s action turns: “His eyes were hurting and he closed them. He couldn’t understand how this had happened, how he had let the discussion slip away like this … It seemed to have happened almost immediately. He contemplated putting his face down on the table and just crying like a child. Instead, he opened his eyes again.”

This sounds normal, like something a normal person would think, but when I read it, I also had to close my eyes for a little bit. It’s just exactly how fights like that go.

Rooney is so good at anatomising the ways normal people misunderstand each other, even people who think they know each other incredibly well.

Her characters do more than just fight, obviously.

At bottom, Normal People is a love story, one which starts when the protagonists are at school together.

Marianne is rich and clever and weird in a way that most people do not find cool or interesting. She is not “quirky”, she is strange.

Connell is working class and clever and if he is weird, he knows enough to keep it to himself.

Most of the novel is set in Dublin, where both characters are attending university, and Rooney captures exactly what it’s like to be young and clever and just a little bit intoxicated with yourself.

She is fascinated by conversation (her first book was called Conversations with Friends), and has her characters talk and talk and talk to each other, not about anything in particular, necessarily.

Rather, the kinds of conversations that make up a relationship and a life.

I can’t think of another writer who can do this with such apparent effortlessness. Her sentences are so clear and light it almost seems as if she’s not doing anything at all.

She can be very funny (Marianne, on wanting to win a university scholarship: “She would like her superior intellect to be affirmed in public by the transfer of large amounts of money. That way she could affect modesty without having anyone actually believe her”), but it’s quiet funny, absent of showiness.

She has an evident aversion to drama and over-adornment and beauty for beauty’s sake.

She is not what one would describe as a “lyrical” writer, so maybe if you like that sort of thing you will come away from Normal People feeling a bit put out, but her sentences sing, in their own way.

The other thing about Rooney that will perhaps make you want to close your eyes for a short while, is that she is so young. She was 26 when Conversations with Friends came out, and she is 28 now. She is not quite the youngest person to be nominated for the Booker, but just about.

It’s a book for anyone who has ever looked at their family or their life or their relationship and gone “Is this how normal people behave?”

Most of the time, as Rooney is so good at showing, the answer is yes. @rosalyster