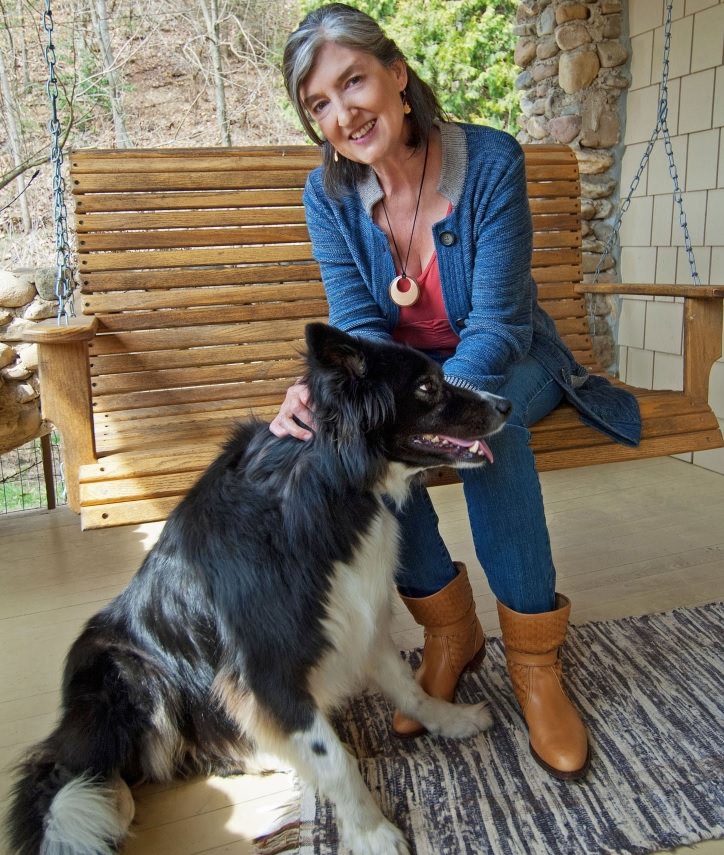 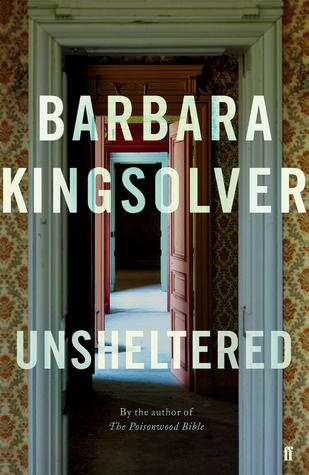 There is a marvellous tableau early on in Barbara Kingsolver’s new novel Unsheltered.

It is 1871 in small-town New Jersey and a young science teacher, Thatcher Greenwood, is visiting his next door neighbour. He thinks she is sitting demurely at her desk, prim and unmoving, until he realises she is patiently feeding her finger to a Venus flytrap.

The neighbour is a fictionalised Mary Treat, the American botanist and entomologist who studied carnivorous plants and who corresponded with Charles Darwin. She is the ideal Kingsolver heroine: a barricade-breaching, society-scorning, way ahead-of-her-time woman, and a scientist to boot.

The town, Vineland, exists to this day. It was built in the 1800s as a utopian experiment, a teetotal haven for free thinkers and spiritualists, but the idealism quickly eroded. Greenwood is close to being run out of town for teaching Darwinism to his pupils, and the community’s prissy and elaborate manners disguise a vicious bigotry.

Kingsolver divides the novel into two narratives 150 years apart and centres them in Thatcher’s house.

The book opens in 2016, when 50-something journalist Willa Knox inherits the collapsing homestead.

It’s evident from the get-go that Willa’s life is threatening to collapse too. She has been made redundant from her magazine editorship and must now try and scrape a living in the online world of listicles and gobbets, her deep dive investigations no longer in demand.

Her academic husband, Ianno, has lost tenure at the university where he was professor and has been forced to take a temporary teaching position at a second-rate college.

Upstairs in the house, Ianno’s emphysemic and uninsured father sucks on his oxygen tank, fuelling himself for racist and right-wing diatribes. Their bristly daughter Tig has returned home from a heartbreak in Cuba and is railing at the world, a shrill Cassandra warning of catastrophe ahead for humankind.

Personal catastrophe strikes faster: the wife of their Harvard-educated but unemployed son Zeke commits suicide and they have no choice but to take in his infant son.

Willa and Ianno have worked hard and made sacrifices all their lives but now as retirement looms they realise that it has counted for nothing.

“How could two hardworking people do everything right in life and arrive in their fifties essentially destitute?” Willa thinks.

When she learns that their crumbling house might be of historical value, and therefore eligible for a grant, she heads for the town’s archives.

It is here that she unearths the characters of Mary Treat and Thatcher Greenwood. They were never lovers, only scholarly friends, but by alternating their story with Willa’s, Kingsolver is able to unfurl her themes.

Although he is never named, Donald Trump looms over the story and Kingsolver’s fury at him and all he stands for saturates her writing.

She has always been a campaigning writer but here she sails worryingly – and at times wearyingly – close to polemical lecturing, using her characters as vessels to rage at the state of the world.

“Today’s problems can’t be solved by today’s people,” Tig warns her mother, “we’re overdrawn at the bank, at the level of our species.”

But Kingsolver is too good a storyteller to lose us completely.

She powerfully evokes the anxiety of living through times of social turmoil, in the here and now, and in the 1880s. The alternating stories echo each other over the decades.

Mary Treat comments on the furore around Darwin’s theory: “When men fear the loss of what they know, they will follow any tyrant who promises to restore the old order.”

There are many ways in which we are unsheltered, physically and emotionally, but she reminds us to take comfort in one another. She reminds us, too, that we have adapted before and we will adapt again. @michelemagwood

« Poets! Submit your original manuscript to uHlanga Press in February 2019
“My work wasn’t ever going to be to make the reader feel comfortable” – Máire Fisher discusses her latest novel with Tiah Beautement »