Archive for the ‘Gender and sexuality’ Category 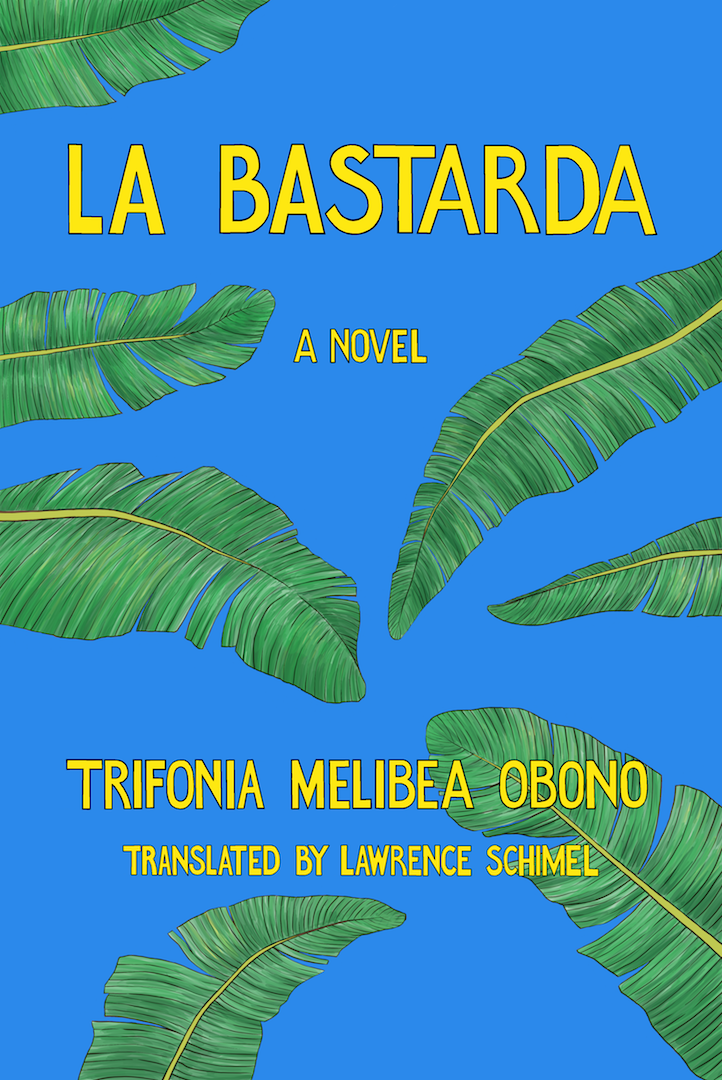 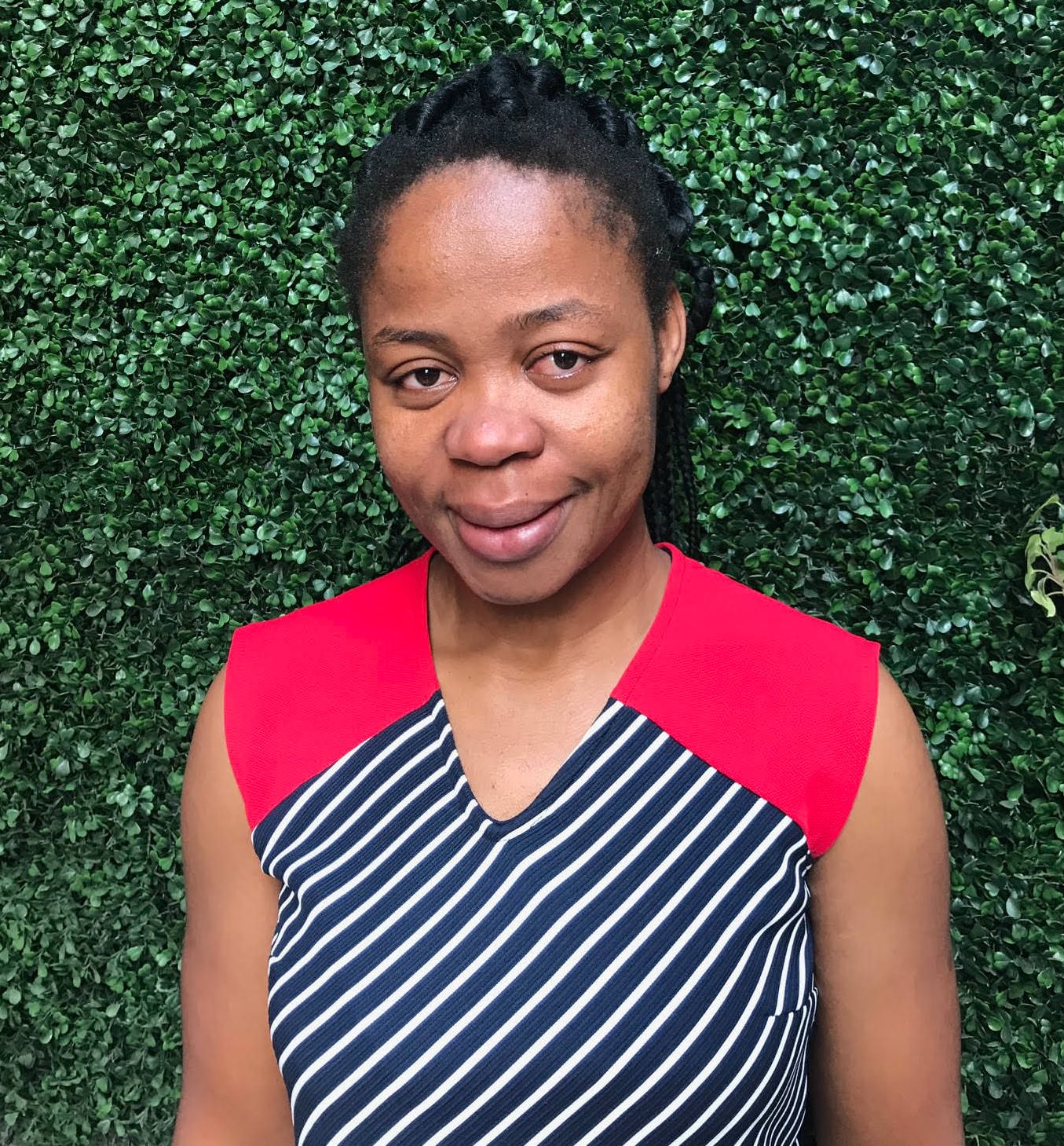