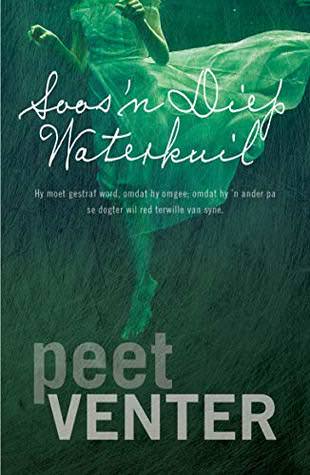 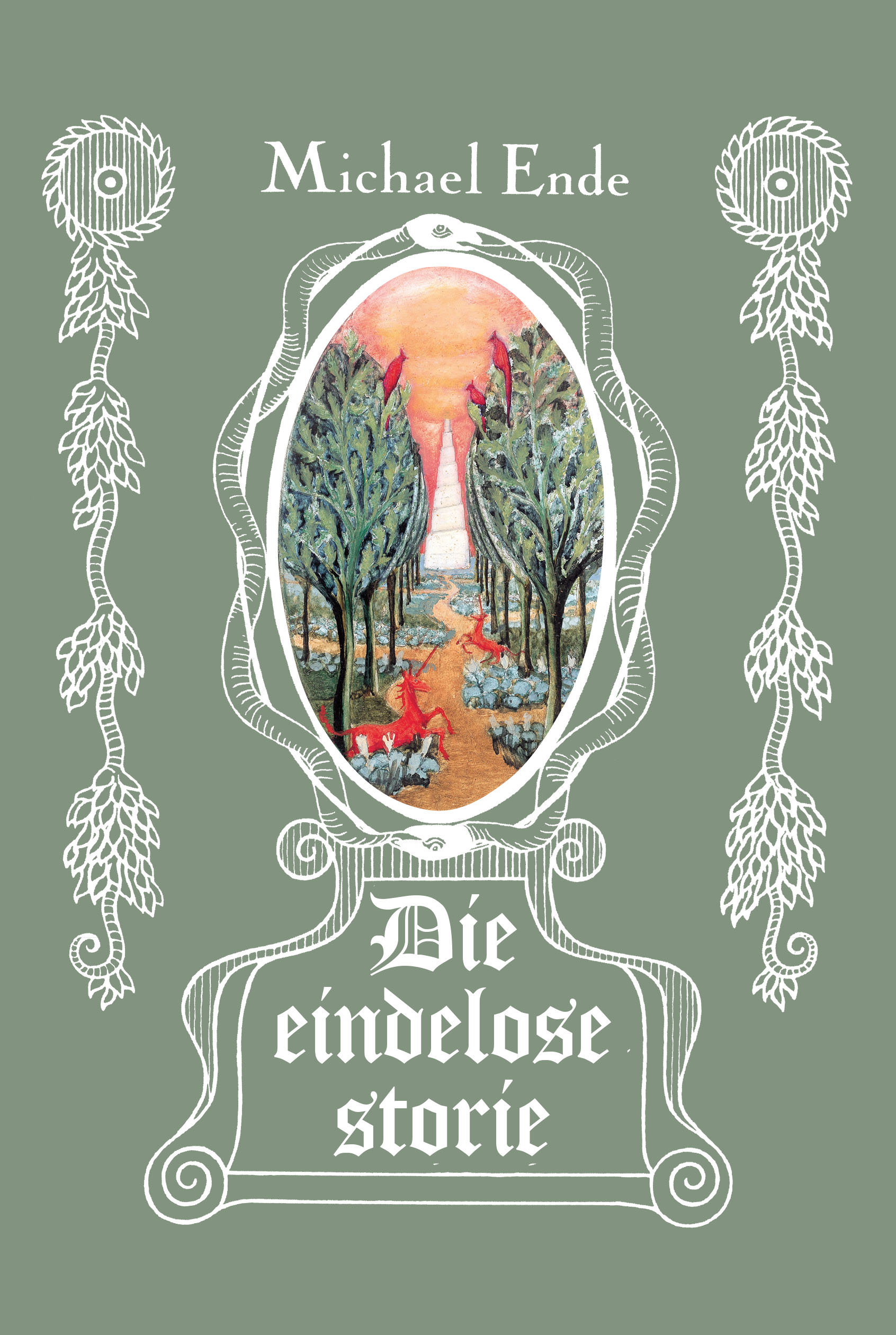 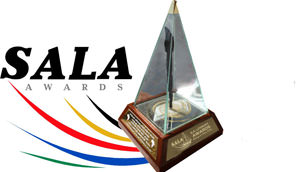 The 2018 winners of the prestigious South African Literary Awards were announced at a gleaming awards ceremony on the 6th November at UNISA.

Twenty-three South African authors were shortlisted for 2018 South African Literary Awards (SALA). The winners, which include authors, poets, writers and literary practitioners whose works are continuously contributing to the enrichment of South Africa’s literary landscape, were celebrated in an auspicious ceremony.

The SALA Awards have honoured over a hundred individuals in the past 13 years. 2018 marked the highest milestone of the awards, as the shortlist included, for the first time, two additional categories: Novel Award and Children’s Literature Award.

The Chairperson Award was given to South Africa’s most distinguished award-winning photo journalist, Peter Magubane.

The Novel Award was awarded to Dan Sleigh for his book 1795, with Malebo Sephodi receiving the First-Time Published Author Award for her memoir, Miss Behave.

Nick Mulgrew and Nicole Jaekel Strauss were announced as joint winners for the Nadine Gordimer Short Story Award for The First Law of Sadness and As in die mond, respectively.

Jürgen Schadenberg was the recipient of the Creative Non-Fiction Award for his monograph, The Way I See It.

The Conference also took place at UNISA over two days, i.e. 6th and 7th November 2018 under the theme “Unifying Africa: Writing and Reading in African languages”, with keynote speaker Professor Kwesi Kwaa Prah, the renowned, highly respected scholar, prolific author and public speaker who is also the founder of the Center for Advanced Studies of African Societies in South Africa.

Founded by the wRite associates, in partnership with the national Department of Arts and Culture (DAC) in 2005, the main aim of the South African Literary Awards is to pay tribute to South African writers who have distinguished themselves as groundbreaking producers and creators of literature, while it celebrates literary excellence in the depiction and sharing of South Africa’s histories, value systems and philosophies and art as inscribed and preserved in all the languages of South Africa, particularly the official languages. 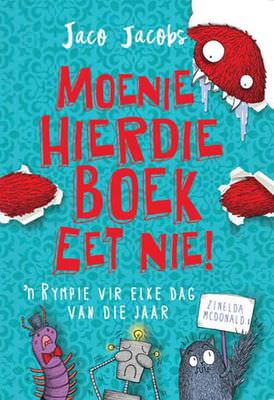 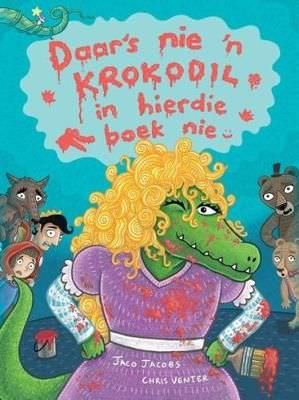 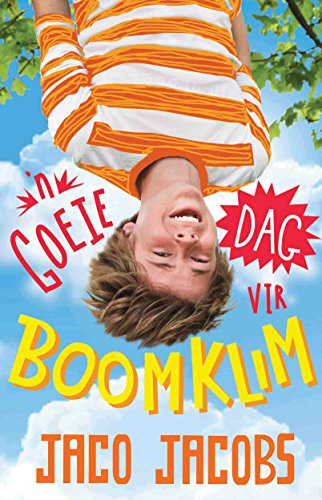 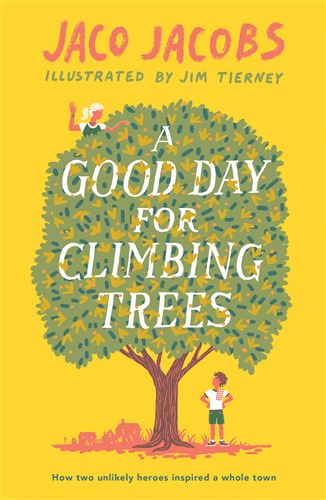 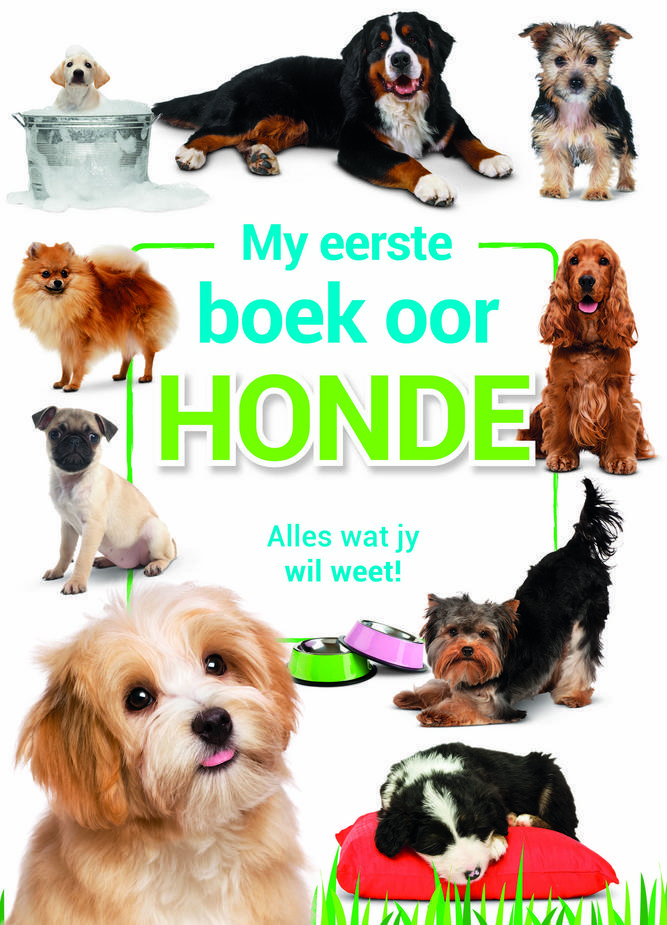